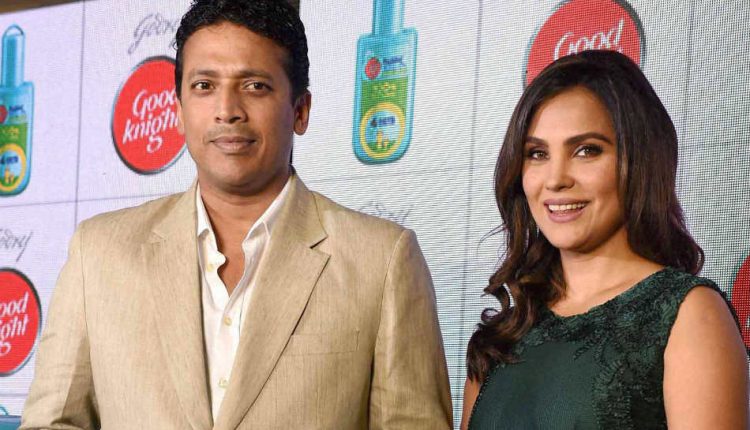 The duo dated for a couple of years after Bhupathi divorced his first wife Shweta Jaishankar before tying the knot in February 11.

Asked about the secret behind their strong relationship, Lara revealed a promise they made to each other.

“We had made a deal when we found out that I was pregnant with Saira — that, at any given point of time, one parent will be with her. And in the last 10 years, we’ve managed to keep that promise. So, when I’m doing a film, Mahesh makes sure that he’s with her at all times,” Lara was quoted as saying in Hindustan Times.

The Bel Bottom actress added that when Bhupathi was away at work or when he was an active player on the tennis tour, “I take a sabbatical and make sure that I am present in my daughter’s life. As you grow, your relationship evolves. Ten years later, Mahesh and I are stronger, kind, respectful, and considerate towards each other.”

Lara received appreciation for the role of Indira Gandhi that she played in the spy thriller Bell Bottom.

She used prosthetic make-up to look like India’s former Prime Minister, which left her daughter intrigued.

“She came in and saw whole silicon on my face and said, ‘Mum they are going to kill you, you can’t breathe.’ She was very worried. She was also very intrigued and was like, ‘Can I touch the nose, the eyebrows? Can I do this, that’?” Lara revealed.