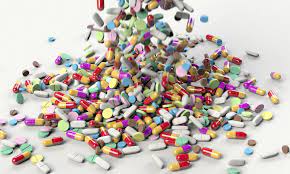 Bhubaneswar/Cuttack: Raids in multiple cities over the last couple of days have resulted in seizure of a massive stock of spurious drugs which were supposed to be used in COVID-19 treatment.

It was found that 58,000 Favimax-400 tablets had been purchased from Max Relief Health Care, Gautam Budh Nagar, UP, of which 40,600 were supplied to Shri Mahadev Medicals and Surgicals, Gwalior (MP) and the rest to Cuttack company.

Of these, 400 tablets were drawn for statutory testing and the balance 17,000 were seized under the provision of the Drugs & Cosmetics Act and Rules.

The supply details of Favimax-400 tablets to Gwalior have been communicated to Food & Drugs Administration, Madhya Pradesh.