Largest Bacteria Ever, Visible With Naked Eyes Discovered By Scientists 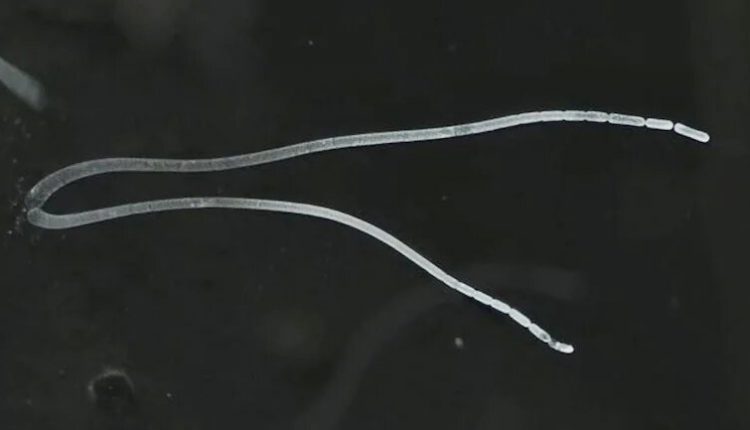 New Delhi: Scientists have discovered the largest bacterium in the Caribbean. While most bacteria are microscopic, this unique organism is vermicelli-shaped and is big enough to be seen by the naked eye.

It’s approximately the size of human eyelashes and is nearly a centimetre long. A normal bacterial species measures 1-5 micrometres long. This species averages 10,000 micrometres (four-tenths of an inch/1 cm) long, with some twice that length.

They are single-celled organisms that reside nearly everywhere on the planet, vital to its ecosystems and most living things. Bacteria are thought to have been the first organisms to inhabit Earth and remain quite simple in structure billions of years later. The bodies of people are teeming with bacteria, only a relatively small number of which cause disease.

Naveen At WFP HQ In Rome; Know What He Spoke, His Gift To WFP Officials