Lawyer Among Three Held For Hawker’s Murder In Ganjam 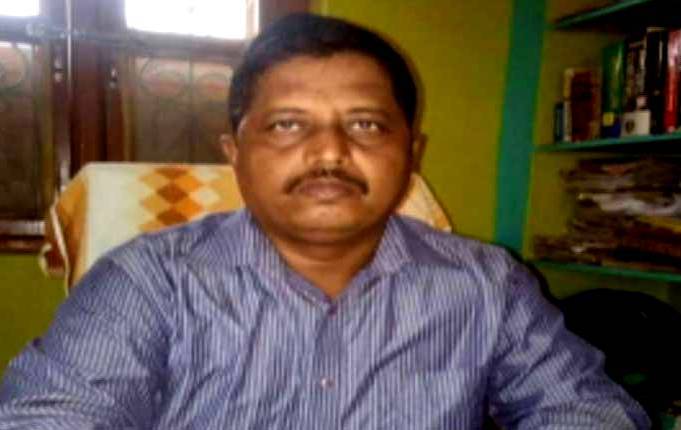 Berhampur: Jagannathprasad Police on Saturday arrested three persons, including a lawyer, in connection with the murder of a hawker on November 5.

According to police, Balakrushna Sahu, a hawker of Champetpur village in Itamati area of Nayagarh district, had recently come to Jagannathprasad block in Ganjam district for business. However, his body was found along a road near a cashew orchard by some people of Lunidhipa village on November 5.

On being informed, police rushed to the spot and seized a hammer near the body. The moped of the deceased was also found nearby.

In course of the investigation, police arrested two accused and later arrested Golakh Behera, a practising lawyer in the District and Sessions Judge Court of Nayagarh.

As stated by the police, the murder of the hawker was pre-planned. The two miscreants during interrogation told the police that they had called Balakrushna for a business deal. Later, they bludgeoned him to death with a hammer near Lunidhipa village on the night of November 4 and fled with Rs 35,000 in cash.

Das had given them his bike to escape from the area after taking a share of the money looted from the hawker, the accused added.