Lawyer ‘Assaulted’ By Police Inside Police Station In Odisha’s Ganjam 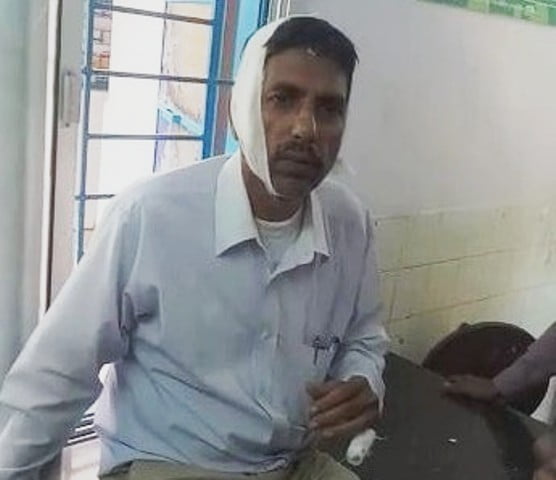 Berhampur: While the impasse continues in the Orissa High Court over alleged police assault on a lawyer in Cuttack, another such incident was reported from Ganjam district on Tuesday.

A lawyer, identified as Hara Prasad Das, sustained multiple injuries after allegedly being assaulted by the police inside Buguda police station. He was admitted to the Community Health Centre (CHC) at Buguda.

Talking to mediapersons at the CHC, Das said the IIC of Buguda police station Rama Chandra Mishra had recently closed a road near his house. “I went to the police station and enquired as to why he had closed the road when the matter is sub judice. At this, the IIC abused me and when I protested, he and another police officer Jagannath Swain severely beat me up and broke my spectacles. They also threatened to kill me,” he added.

Some people, including a lawyer Simanchal Nanda, told the media that they had witnessed the assault of the lawyer as they were present at the police station.

On the other hand, the IIC has refuted the allegation.