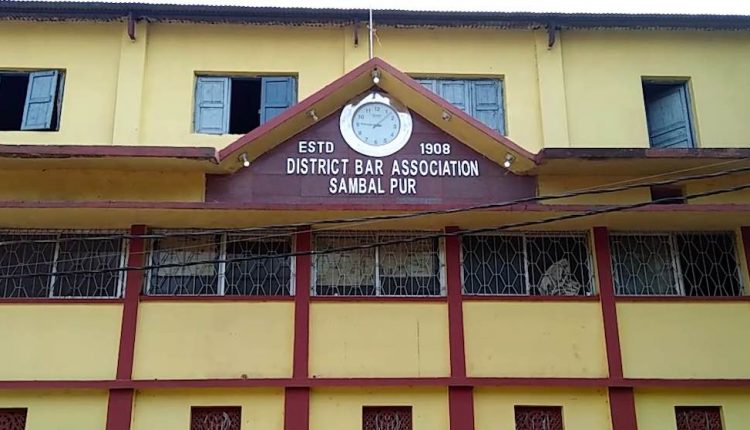 Sambalpur: Despite a warning from Supreme Court, the Sambalpur District Bar Association (SDBA) has decided to continue with the stir for establishment of a High Court bench here every Wednesday.

“We have been fighting for a public cause. The lawyers will continue the stir till our demand that the state government should send a comprehensive proposal on establishment of a high court bench in Sambalpur to Centre is met. We are not afraid of consequences. If a single lawyer is suspended, 1,600 lawyers of our bar association will surrender their licences,” said SDBA president Sureswar Mishra.

On Monday, the SC rapped the striking lawyers for the loss of judicial working hours and directed them to resume work from Wednesday. The lawyers were also warned that non-compliance would invite proceedings for contempt and the Bar Council of India (BCI) will take action for suspension and cancellation of their licences.

Mishra further said that the registrar general of Orissa High Court mentioned the ongoing stir in Sambalpur in its petition but said nothing about the lawyers of its bar association, who had resorted to agitation for 86 days. “It is nothing but an attempt to subdue our democratic movement.”