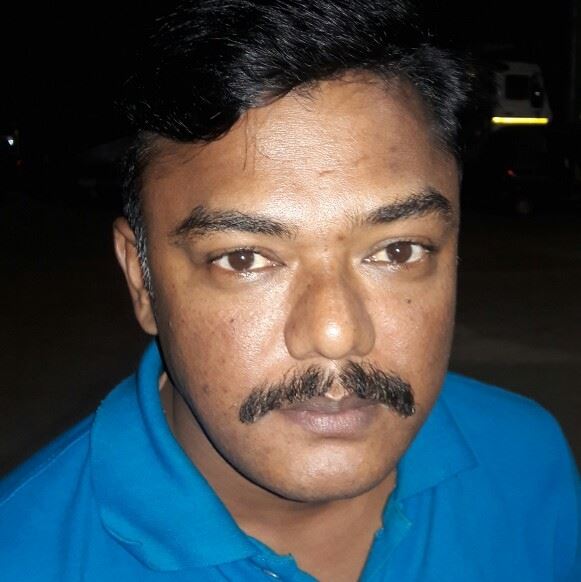 Asked about the notice, Mahapatra said he is yet to receive any such notice so far. But he will respond to the notice after he receives the report.

He, however, maintained said that the police have served the notice on him at the behest of the state government.

“The state government has become vindictive as the CBI has summoned two senior BJD leaders for interrogation in connection with the Seashore chit fund scam. Why the police, that had called me after the incident and recorded my statement, has again sent a notice to me after one and half years?” Mahapatra questioned.

Notably, the incident had taken place in the broad daylight on September 16 last year when a group of men dragged Pradhan (35), the councillor of ward no-6, out of his house in Chhatrapur and attacked him with sharp weapons. Pradhan was taken to MKCG Medical College and Hospital in Berhampur where he succumbed to injuries.

According to police, Pradhan was an accused in the murder case of Sakuru Behera, a CPI supporter, at Chhatrapur on July 23, 2014.

Odisha Govt To Accord Varsity Status To ASBM