#LaxmiiKalAaRahiHai: Twitterati Give 3 Reasons For Boycotting This Akshay Kumar’s Movie 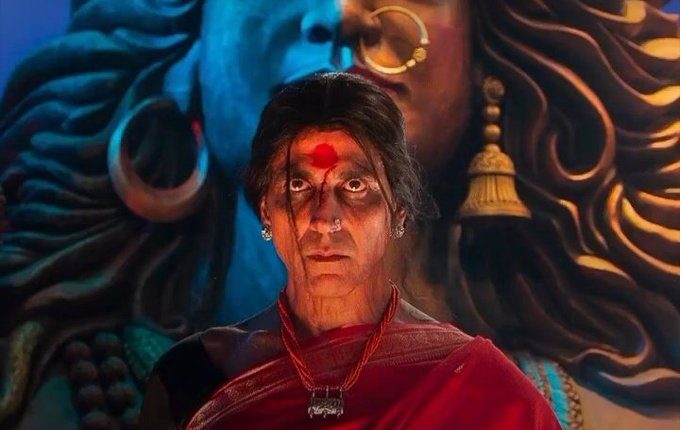 Mumbai: Akshay Kumar-starrer ‘Laxmii’ is all set for Monday release on Disney+HotstarVIP.  The star’s fans are jolly and waiting eagerly to see their favourite star on-screen after months of absence. Some have even speculated that this would be Akshay’s best performance till date.

Amid all the hullabaloo, #LaxmiiKalAaRahiHai is trending online.

However, how can everything be nice and shining? There are a few groups which are urging people to a boycott it. Let’s break it in tweets the sudden outrage against an Akshay Kumar’s movie.

People online are standing strong to boycotting the movie stating it is worthless to waste money watching it. Instead, they suggest spending it on the poor and helping them.

The actor seems to have offended Sushant Singh Rajput fans by not demanding justice for him. In the name of justice for SSR, they are urging people not to watch the movie.

And lastly, a group want to motivate people to watch the original version of the movie, Kanchana, hence have joined the boycott Laxmii movement online.

Here is how Akshay Kumar’s fans reply to the haters.

‘Laxmii’ is an adventure-horror film in which Akshay Kumar plays as a transgender ghost. Kiara Advani has been cast opposite him.