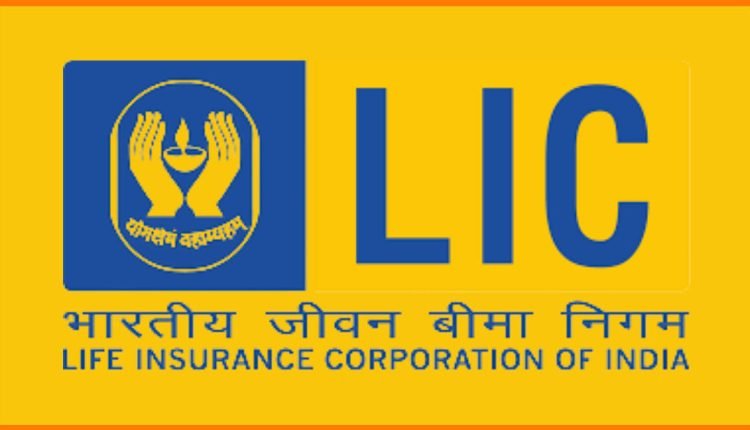 New Delhi: Life Insurance Corporation (LIC), which came out with an IPO last year, has broken into the latest Fortune Global 500 list, while Reliance Industries has jumped 51 places, making it to the 104th position.

US retailer Walmart tops the list that has nine Indian companies, five of them state-owned, and four from the private sector.

The nation’s biggest life insurer with revenue of USD 97.26 billion and a profit of USD 553.8 million, was ranked 98th on the just released Fortune 500 list, media reports said quoting PTI.

This is the first outing of LIC on the list, which ranks listed companies by sales. Reliance, with revenue of USD 93.98 billion and a net profit of USD 8.15 billion in the latest year, has been on the list for 19 years.

Fortune Global 500 list ranks companies by total revenues for their respective fiscal years ended on or before March 31, 2022.

“The rebound from COVID-19 created a huge tailwind for the world’s largest companies by revenue,” Fortune was quoted as saying.

Aggregate sales for the Fortune Global 500 hit USD 37.8 trillion, an increase of 19 per cent — the highest annual growth rate in the list’s history.

Walmart landed at No. 1 for the ninth straight year, trailed by Amazon, which reached its highest ranking ever. Chinese energy giants State Grid, China National Petroleum, and Sinopec rounded out the top five.

For the first time, revenues from Global 500 companies in Greater China (including Taiwan) exceeded revenues from US companies on the list, accounting for 31 per cent of the total, the report added.

114 Teaching Posts Vacant In IIT Bhubaneswar; 45000 All Over India