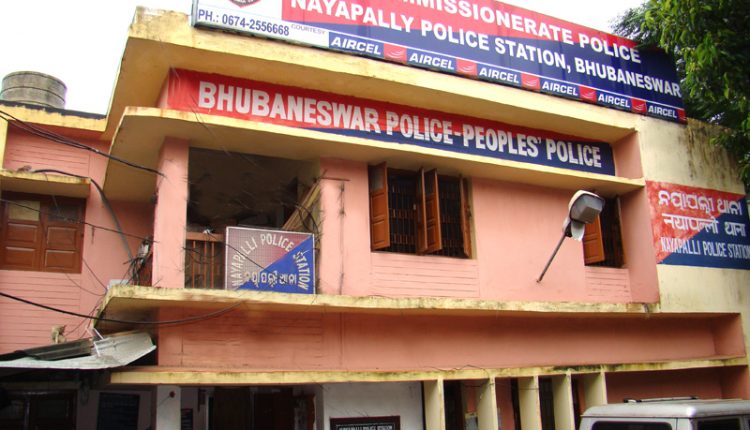 Bhubaneswar: A young girl allegedly committed suicide in her rented house in Nayapalli of Odisha capital on Wednesday.

According to police sources, the girl, identified as Ranjita Sahoo of Choudwar in Cuttack, was working in a private company in Bhubaneswar. She had taken the house in Nayappally on rent and was staying there for the last 5 months.

Ranjita’s neighbours spotted the body hanging from ceiling fan in the morning and informed the police. A team from Nayapalli police station went to the spot and brought the body down.

The police have sent the body for post-mortem and launched an investigation. Though the police did not ascertain the cause of alleged suicide, they suspected that she might have taken the extreme step for failure in love affair.

The sources said Ranjita, who was very regular in payment of house rent, had not paid it last month and had told the house-owner that she would vacate it this month.