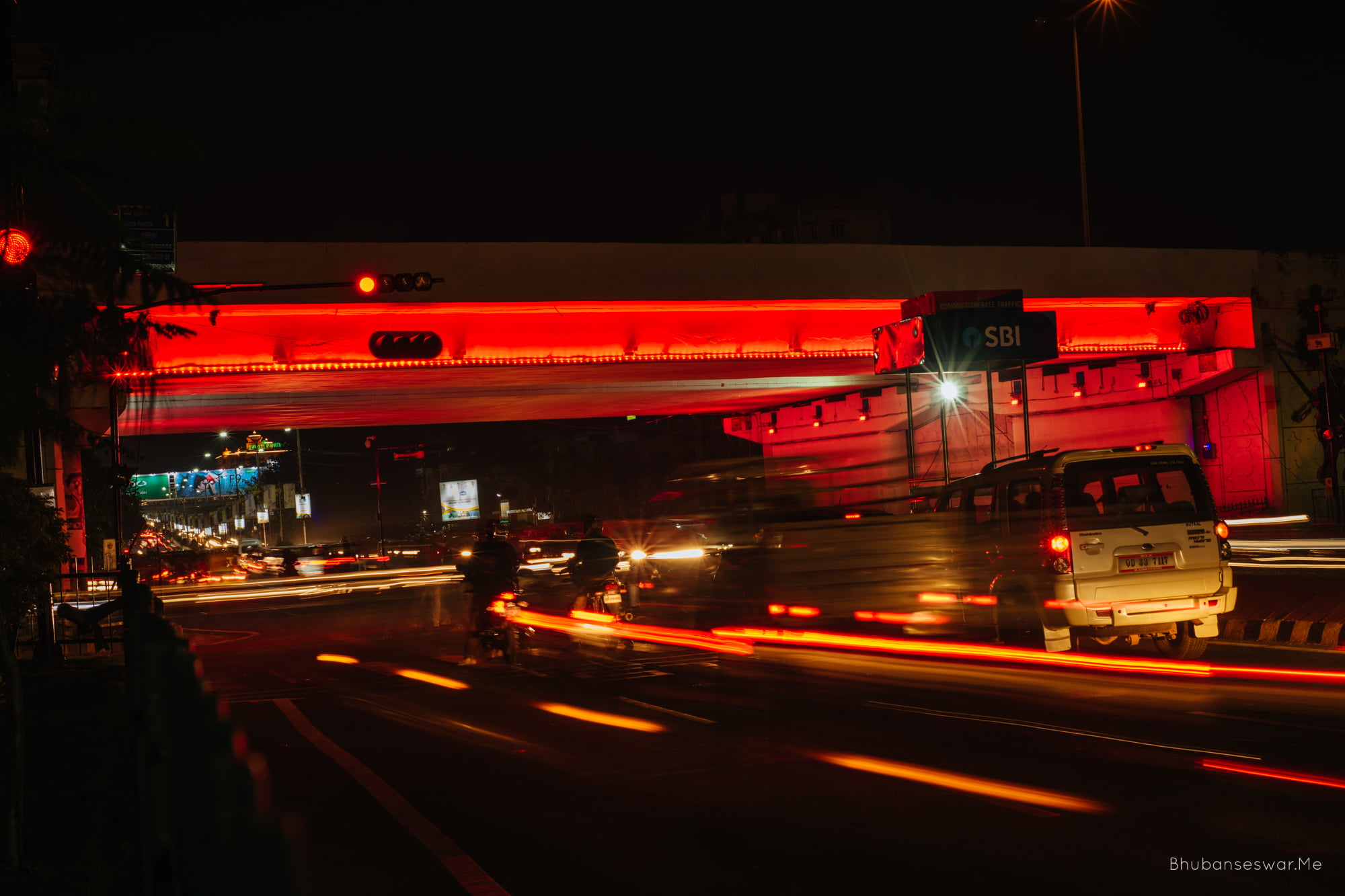 Bhubaneswar: Under its ambitious ‘Light Sculpture Project’, the Bhubaneswar Development Authority (BDA) has taken up the illumination of three major flyovers  – Vani Vihar, Acharya Vihar and Jaydev Vihar along with six parks and 17 temples in the Old Town.

The project has been funded by Essel Mining Industries Ltd, Rungta Mines, SN Mohanty Group and MGM Group. These companies will maintain all the places for four years. The energy bills for the six city-based parks will be footed by BDA and the power bills for the flyovers and temple by the Bhubaneswar Municipal Corporation, the sources added.