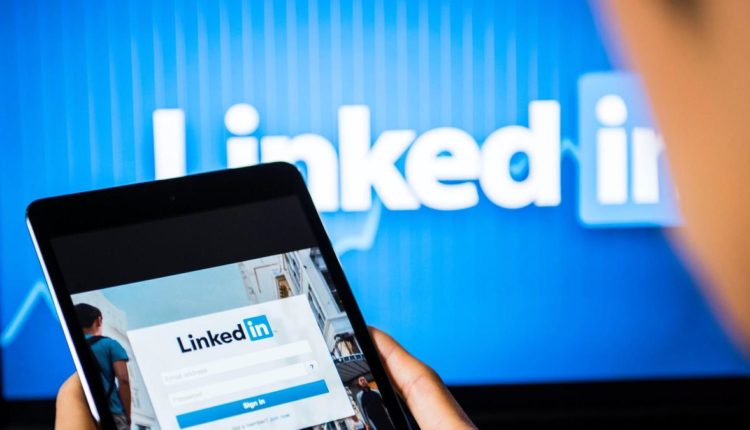 The corporation has programmed it’s iPhone and iPad applications so that these can read and siphon the data, and can draw information from the Universal Clipboard, according to a class-action lawsuit.

LinkedIn has not only been spying on its users, it has been spying on their nearby computers and other devices, and it has been circumventing Apple’s clipboard timeout, which removes the information after 120 seconds, reads the lawsuit.

LinkedIn spokesman Greg Snapper reportedly said the company is reviewing the lawsuit. Erran Berger, head of engineering at LinkedIn, said in a July 2 tweet that the company had traced the problem to a code path that performs an ‘equality check’ between contents on the clipboard and typed text. “We don’t store or transmit the clipboard contents,” he was quoted as saying.

The lawsuit was filed on behalf of Adam Bauer of New York City, who says he routinely used the LinkedIn App on his iPhone and iPad.

Corona Diaries @ 50: Such A Fascinating Journey!