Non-Gandhi At The Helm In Decades, Check Congress’ History Of Presidential Polls 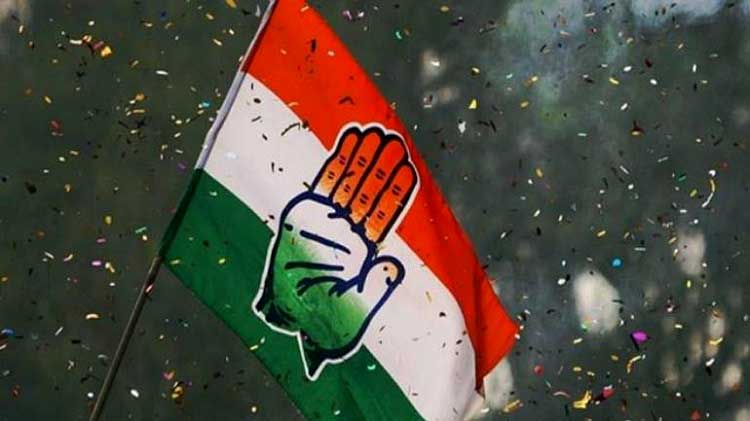 Bhubaneswar: Mapanna Mallikarjun Kharge became the Congress non-Gandhi president in 24 years on Wednesday. A staunch Gandhi family loyalist from Karnataka, he polled 7,897 votes against his rival Shashi Tharoor, who got over 1,000 votes.

This will be the first time since Sonia Gandhi took the reins in 1998 by defeating Jitendra Prasada, when he was significantly outnumbered with the former clinching 7,542 votes, that someone from outside the family will be in charge of the country’s oldest political outfit, founded in 1885. After holding the post till December 2017, she passed the baton to her son, Rahul Gandhi. In 2019, Rahul Gandhi resigned after the party’s second successive defeat to the BJP in general elections. Sonia had since been serving as its interim president.

The first election for Congress President was held way back in 1939 when Netaji Subhas Chandra Bose defeated Mahatma Gandhi’s candidate P Sitaramayya. Post-Independence, Purshotttam Das Tandon and Acharya Kripalani faced off for the top post in 1950. This also sprung a surprising result as Tandon, seen as a Sardar Vallabhbhai Patel loyalist, trumped the then Prime Minister Jawaharlal Nehru’s choice.

Following the resignation of Dev Kant Barooah as party president in the wake of Congress’ defeat in the Lok Sabha polls in 1977, K Brahmananda Reddy became AICC chief by defeating Siddhartha Shankar Ray and Karan Singh.

Congress under Indira Gandhi did not hold any organisational elections after 1978. The next election was held 20 years later in 1997 when Sitaram Kesri engaged in a triangular battle with Sharad Pawar and Rajesh Pilot and won by 6,224 delegates’ votes. 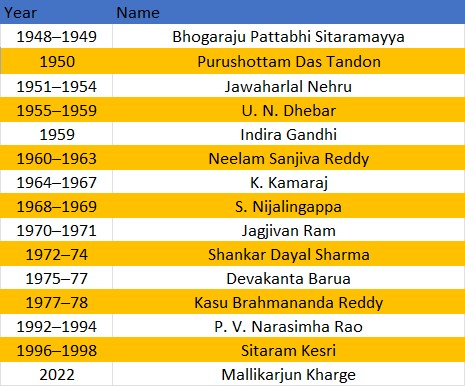