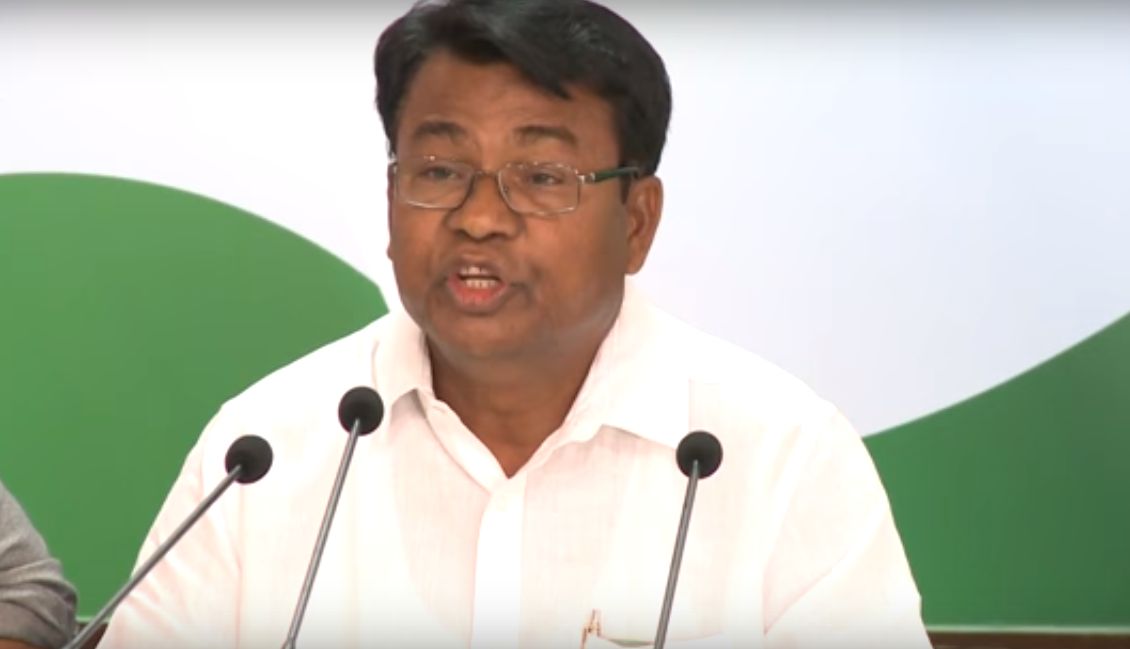 Bhubaneswar: Hitting out at Odisha Chief Minister Naveen Patnaik over Archana Nag Honeytrap case, senior Congress leader Bhakta Charan Das on Wednesday demanded his resignation to save the state’s image, alleging that many ruling BJD leaders have links with the racket.

“It is time for Naveen babu to act. The chief minister should resign if he has courage and wants to cleanse the administration. I request him with folded hands to act instead of remaining silent,” Das said.

Seeking to know as to why the government is yet to respond and take action in the matter, the former Union Minister said criminal activities were going on in a well-planned and organised manner in the sensational honeytrap racket.

Earlier the state witnessed stray and individual incidents, but there is deep involvement of so many people in the honeytrap racket, he said, adding that the government is answerable.

Urging Naveen to display courage like his father and legendary Biju Patnaik, the Congress leader said the chief minister quit, remove all those involved in the racket and arrest them.

“I can assure that Naveen will return with thumping majority if he is clean and shows courage. Or else, he will have to hang his had like a criminal,” he said.

Stating that earlier a Congress government had collapsed over Anjana Mishra episode though the then chief minister had no involvement in the scandal, the senior Congress leader said the government fell just because action was not taken against one man.

“Now, so many BJD leaders are stated to be involved in this case. Action must be taken against them,” he said, adding that there are many good and honest officers in the bureaucracy and all of them should not get a bad name for a few people.

Non-Gandhi At The Helm In Decades, Check Congress’ History Of Presidential Polls