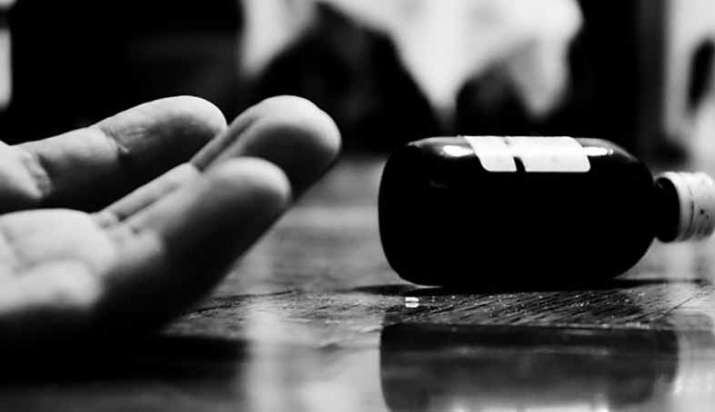 Bhubaneswar: A man and a woman, who were in a live-in relationship having been separated from their respective spouses, allegedly died by suicide after consuming poison inside a house at Phuleswari slum in Bharatpur area of Odisha capital on Wednesday.

The deceased have been identified as Somnath Sahoo and Sulochana Nayak.

It is suspected that the duo might have taken the extreme step following a quarrel. Somnath’s family members were reportedly against this relationship.

On being informed, police reached the spot and seized the bodies, which were then sent to AIIMS-Bhubaneswar for postmortem.

Tributes Pour In For Raju Srivastava, Who Heralded Standup Comedy In Country