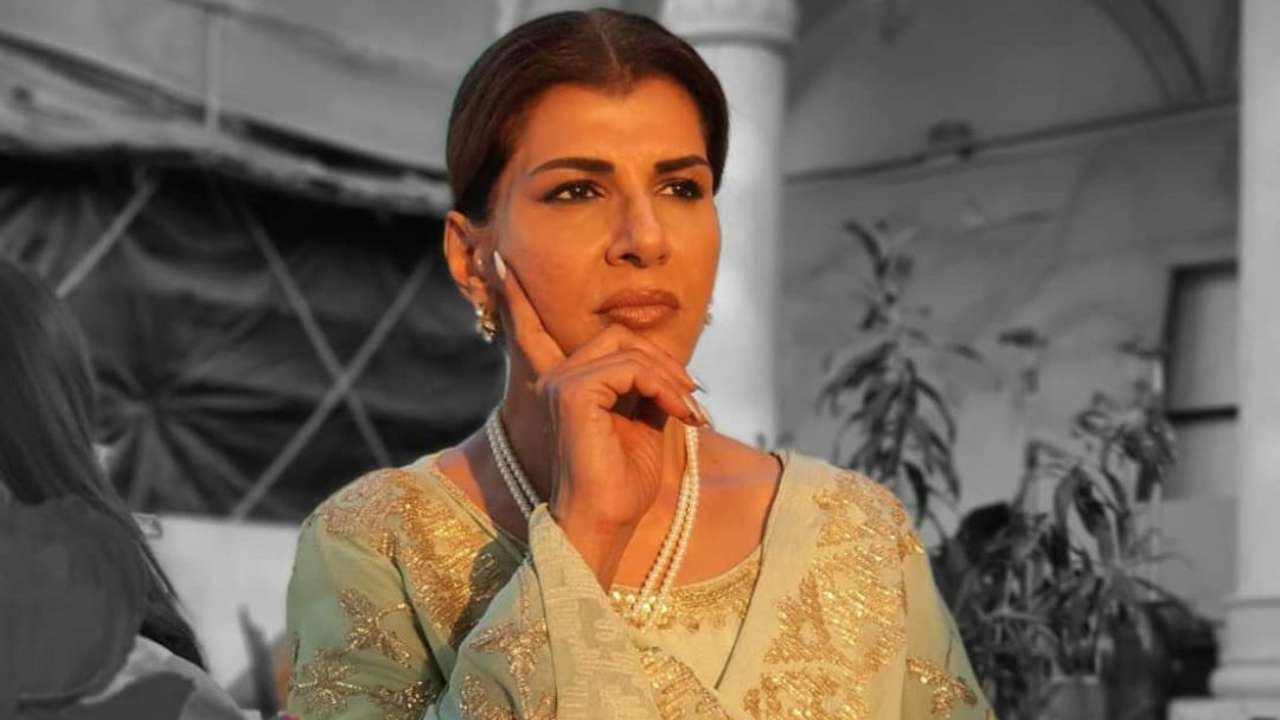 Mumbai: It seems the nationwide lockdown is only for commoners as after veteran scriptwriter Salim Khan, it is veteran actress Anita Raaj who is making headlines for partying with friends during the lockdown.

According to media reports, Anita Raaj had recently called her friends to her Pali Hill residence for a cocktail party.

A security guard saw the guests arriving for the party and informed the cops about it.

However, when the cops arrived, the actress denied the allegations stating that her husband Sunil Hingorani is a doctor and her friends had come to visit him for a medical emergency.

Anita Raaj told Mumbai Mirror, “The fact is my husband is a doctor. One of his friends had a medical emergency, so he came with his wife, who provided assistance. My husband couldn’t refuse on humanitarian grounds. The cops came on a false complaint. After checking the situation, they apologised.”

Earlier on Wednesday, actor Salman Khan’s father Salim Khan was also accused of violating the lockdown rules by going for his walks.

However, Salim Khan too had rubbished the reports and claimed that his doctors had advised him to go for walks because of medical reasons.