In Our Special Series, Versatile Actress Tells OB That She Is Rediscovering A Lot Of Great Films She Had Forgotten 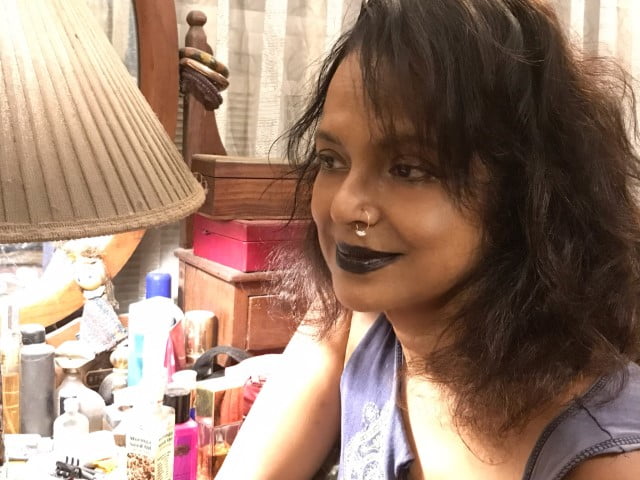 The coronavirus (Covid-19) pandemic has virtually brought the world to a standstill and created panic similar to the Spanish flu, which killed millions of people a century ago.

But, as Bijaya Jena, observes, that Covid-19 can be cured unless people have underlying health issues.

“That gives us hope we can overcome this pandemic in a month or two,” says the Cuttack-born Bijaya who is now settled in Mumbai.

She can underline several positive fallouts of this nationwide lockdown.

“We have finally understood the importance of the essential workers standing strong on the frontlines, and are able to appreciate their hard work,” remarks the actor, director and producer.

“The environment is comparatively better with our ozone layer being slowly restored and flora and fauna blossoming,” she adds.

Also significant is the fact that people are getting to eat healthy food and exercising at home, “which wouldn’t have been possible in our otherwise hectic lives.”

Since the beginning of March, Bijaya has been eating more fruits and satvik food to keep her body less acidic.

“I personally hate cooking… so eating sautéed vegetables, cottage cheese and an egg daily is perfect for me,” reveals Bijaya, also known as Dolly Jena.

She does pranayama and sunbathes on her terrace for vitamin D intake.

“I find my skin glowing in just one month. Bombay air has never been so pure,” says the acclaimed film personality, whose film Tara received the 1992 National Award for best Odia film. 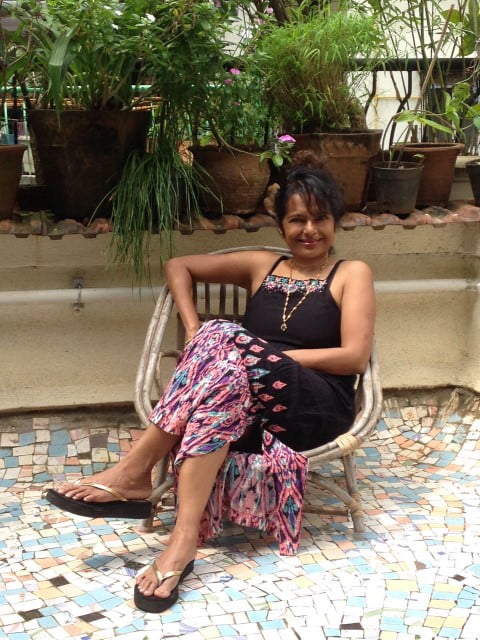 Among her other activities while being confined to home are reading a lot and watching classics on Netflix or some from her own collection of movies.

“I have rediscovered a lot of great films that I saw in my youth but had forgotten… like Jean Pierre Melville’s Le Samourai, Josephe Losey’s Accident and Alain Resnais’ films,” says Bijaya, adding that she sometimes experiments with make-up from the current trends on the Internet.

Practise These Yoga Asanas To Boost Your Battle Against COVID-19

Isolating Patients Afflicted With Delta Plus Variant Need Of The Hour: Odisha DMET