In Our Special Series, Lead Actor Of National Award-Winning Film Tells OB He Is Enjoying Sketching And Helping Mother In The Kitchen

Bhubaneswar: The nationwide lockdown, which has forced citizens to stay indoor for weeks on end, has helped actor Partha Sarathi Ray indulge in his hobbies.

The lead actor of National award-winning movie ‘Hello Arsi’ has been spending a lot of time in sketching and cooking.

“Sketching used to be my hobby. I had to do some sketching two years ago for a movie. Thereafter, it stopped due to my busy schedule. Now I am getting enough time to work on my hobbies,” says Partha.

“I also loved to cook… Now I am helping my mother in cooking,” he adds. 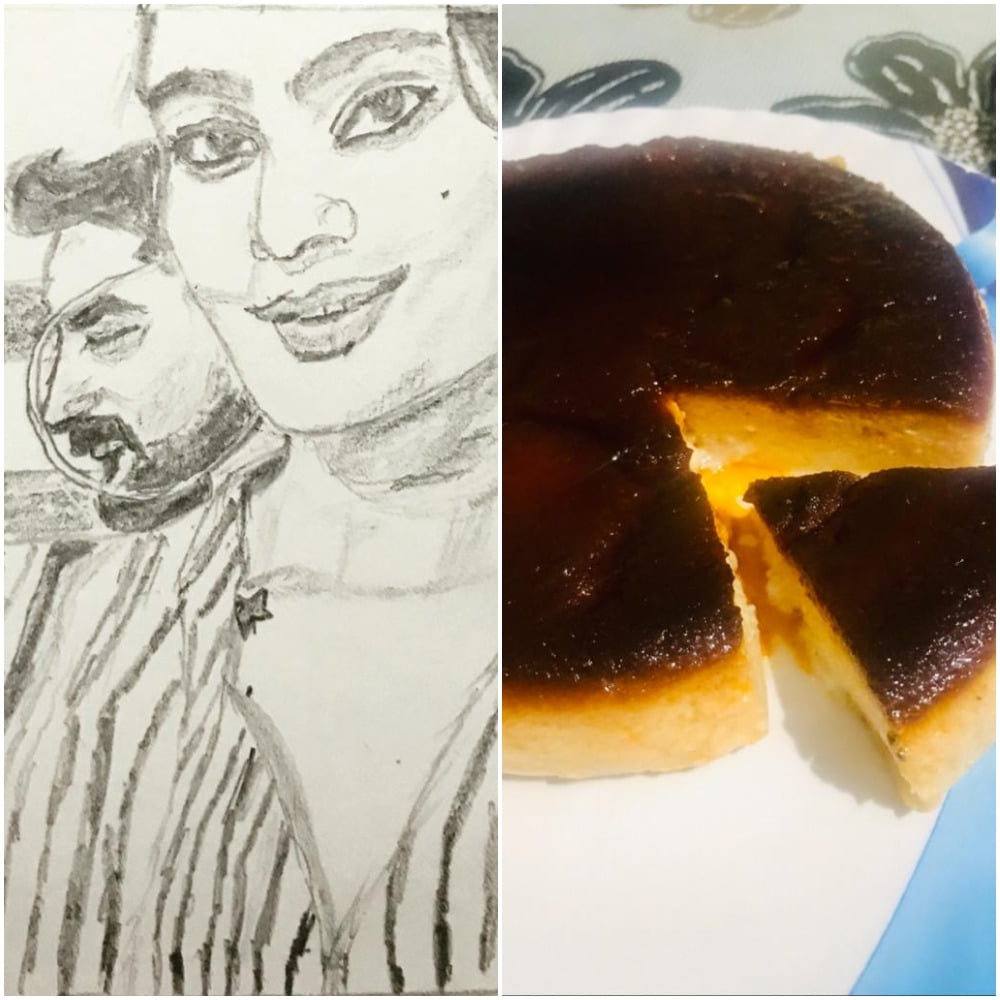 He has been doing many videos during the lockdown period, as well as a short movie ‘Dui Cup Cha’, in which Partha and Gargi have played lead the roles. “The film was released recently,” informs Partha, who has been staying with his family in Bhubaneswar.

‘Navigator’, another short film, was completed before lockdown and has been released as well, says Partha.

“I’ve also been reading books and watching movies. I do yoga and pranayam, though not regularly,” says Partha. 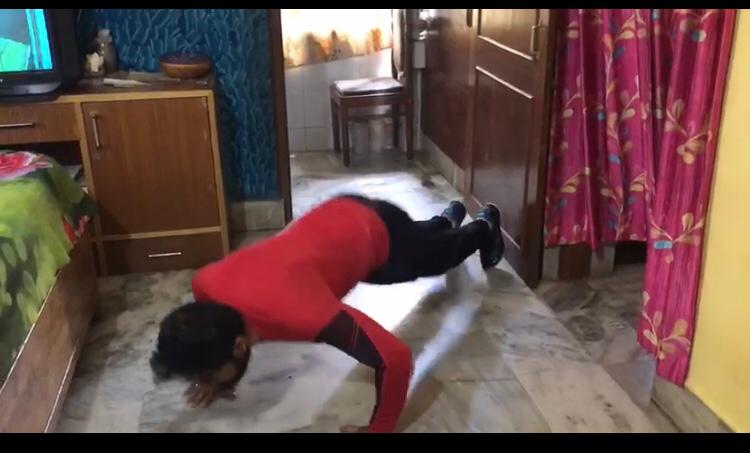 He doesn’t believe in a fixed routine. “I am trying to do different things on different days. Even in films, I love playing different characters,” he reveals.

Like other celebrities, Partha is doing his bit to help people during this deadly coronavirus pandemic. Besides attending a blood donation camp, he took part in the food distribution drive, organized by ‘Hunkaar Odia Nka Ra’.

“They have been providing food to a lot of under-privileged people and sanitation workers in Kalinga Vihar in Bhubaneswar,” says Partha.

The actor has realized how difficult the women’s job is to keep the household going. “We should not think they don’t have any work at home. Their job is more important than ours,” Partha signs off, urging people to help women at home. 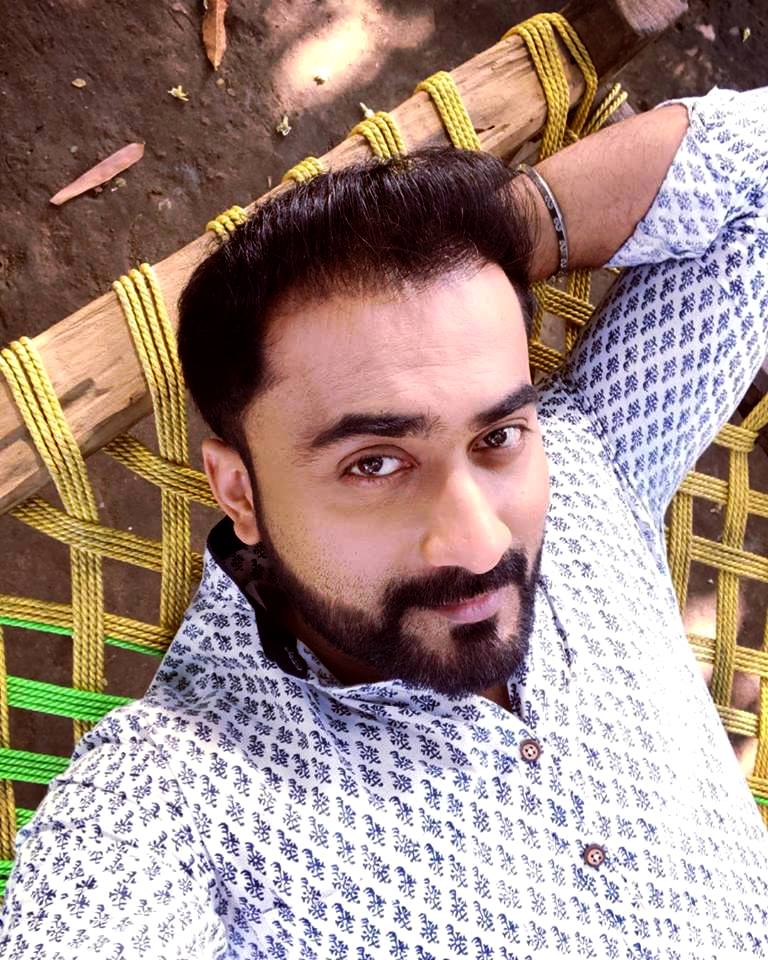 Odisha COVID-19 Toll Mounts To 783, 4 From Bhubaneswar; 62% Without Comorbidities