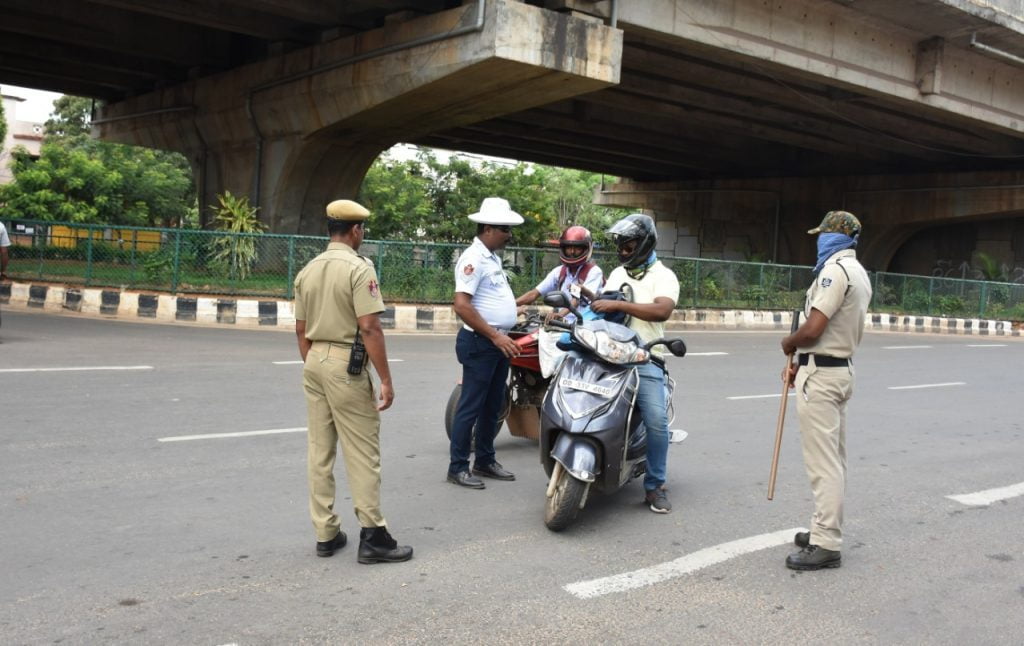 Mumbai: Maharashtra Police created a record of sorts by collecting a staggering Rs 53,06,050 as fines on a single day from citizens who violated lockdown regulations.

Sharing the data, Maharashtra Police informed that from the time lockdown was imposed across the state, till July 4, they had collected a total of Rs 10,85,40,661.

“Citizens of Mumbai, Thane and Navi Mumbai were the biggest contributors to these statistics since inter-district and regular movement of people in these cities are high. A lot of people continue to move out of their homes because of some misinformation of lockdown being lifted,” the Hindustan Times quoted Inspector General of Police (Law and Order) Milind Bharambhe as saying.

The fines in Maharashtra range from Rs 200 to Rs 2,000. The maximum violations were for riding pillion on a two-wheeler, taking four passengers in four-wheeler vehicles (three are allowed) and venturing out without valid reasons.

“We take action under section 179 of the Motors Vehicle Act against those who violate government orders. We impound violators’ vehicles under sections 207 of the Motors Vehicle Act. At the time of releasing the impounded vehicle, we check for any unpaid e-challan on the vehicle and collect fine accordingly. We also collect fine from the violator if, during the checking, it is found that he has not done all compliance as per the traffic rules. This include PUC renewal, vehicles papers, license and insurance,” said Additional Commissioner of Police (Mumbai traffic police) Pravin Padwal.

Rain To Lash 8 Odisha Districts; Moderate Rainfall In Bhubaneswar Till This Hour Today