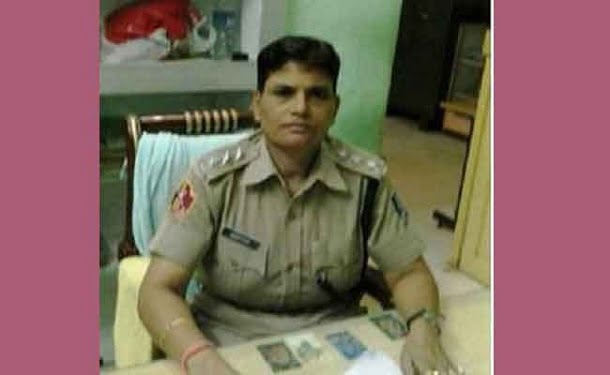 Balasore: The Inspector-in-Charge (IIC) of Balasore Town police station, Sarojini Nayak has been missing since July 1.

According to sources, the IIC, who was last seen at around 7 pm on Friday, remains untraced with the personnel of her police station unaware of her whereabouts. They came to know about it after Vigilance SP of Balasore enquired about her.

The Vigilance SP said they were unable to contact Nayak as her mobile phone remained switched off most of the time. Whenever the call was getting through, there was no response from the other end, he added.

It may be noted that Vigilance sleuths had arrested sub-inspector Bimal Kar of the police station for accepting bribe of Rs 25,000 from a middleman to settle a land dispute on the same day since Nayak is missing.