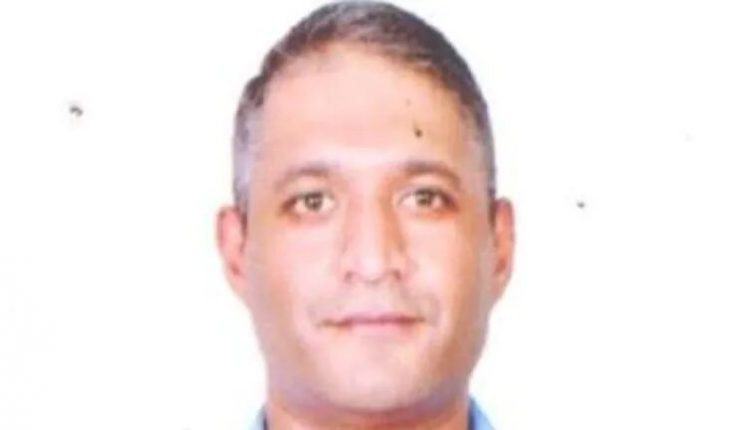 New Delhi: Group Captain Varun Singh, the sole survivor of the Mi17V5 helicopter crash in which Chief of Defence Staff General Bipin Rawat and 12 others were killed on Wednesday near Conoor in Tamil Nadu, has suffered 80 per cent burn injuries.

He is “critical, but stable”. Defence Minister Rajnath Singh told Parliament that Singh is on life support and “all efforts are being made to save him”.

The officer has been shifted from the Wellington military hospital to Command Hospital in Bengaluru. The hospital authorities have reportedly barred the entry of media persons inside the premises.

Singh had gone to Sulur to receive General Rawat and escort him to the Defence Services Staff College (DSSC), Wellington, where he is the SO, Directing Staff.

The Mi17V5 had taken off from Sulur Air Force base at 11.48 am and was barely 10 km away from Wellington when it crashed.

Earlier in the day, the Group Captain’s father Colonel K P Singh (retired), who is a resident of Bhopal, said, “he is being shifted to Bengaluru. I have reached Wellington.”

Asked about his son’s condition, he said, “I can’t say anything about that…I am not sure,” The New Indian Express reported.

Lt Colonel Ishan R (retired), who lives next door to Col K P Singh’s residence at Sun City on the Airport Road in the Madhya Pradesh capital, said, “I spoke to Colonel K P Singh this morning. He said his son was a fighter and will come out victorious (from the tragedy).”

Notably, Group Captain Varun Singh had earlier survived a life-threatening emergency while flying a Tejas aircraft during a test sortie last year and was awarded the Shaurya Chakra this year for his bravery.

Defence Minister Rajnath Singh on Thursday told Parliament that a tri-services inquiry led by Air Marshal Manavendra Singh has begun an investigation into the helicopter crash that killed India’s first Chief of Defence Staff Gen Rawat, his wife and 11 others.

Hello, Anyone There? China’s Rover Spots Mystery ‘Hut’ On Moon