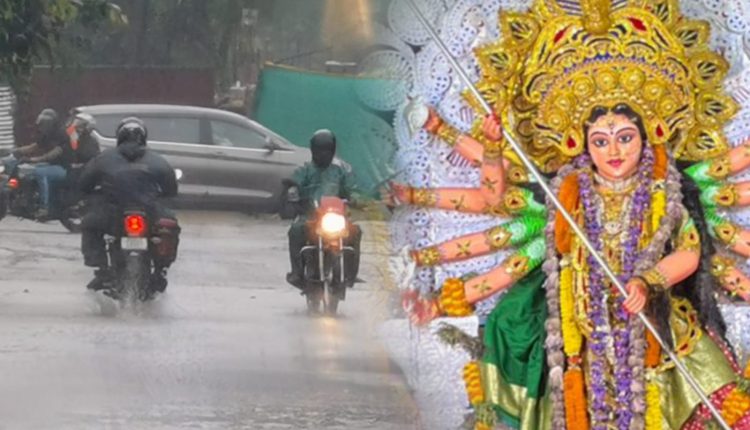 Bhubaneswar: The low pressure area over the west-central Bay of Bengal off Andhra Pradesh coast has weakened, the India Meteorological Department (IMD) said on Wednesday.

According to the weather department, the intensity of rainfall is likely to decrease from Wednesday.

The state recorded 24.9 mm rainfall in the last 24 hours under the influence of an active monsoon and low pressure area, which is 329% more than the normal rainfall of 5.8 mm.

The twin cities of Odisha are likely to receive spells of rain for the next seven days.

Disclose All, Says Election Commission To Political Parties To Curb Freebies During Election