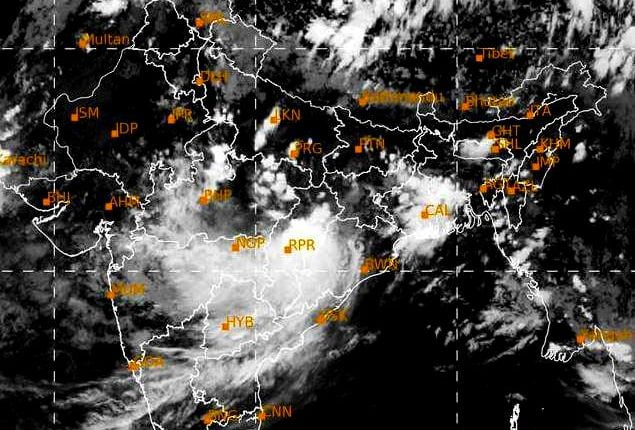 In a mid-day bulletin, it said that the well-marked low pressure over north interior Odisha and neighbourhood had drifted to the southwest Jharkhand and neighbourhood till Thursday morning. Under its influence, there will be heavy rainfall at one or two places in Sundargarh, Jharsuguda, Bargarh, Sambalpur, Sonepur, Balangir, Nuapada and Nabarangpur in the next 24 hours.

However, the intensity of rainfall in the state will subside in the subsequent 24 hours. Light and sporadic rainfall will continue till September 1, it added.