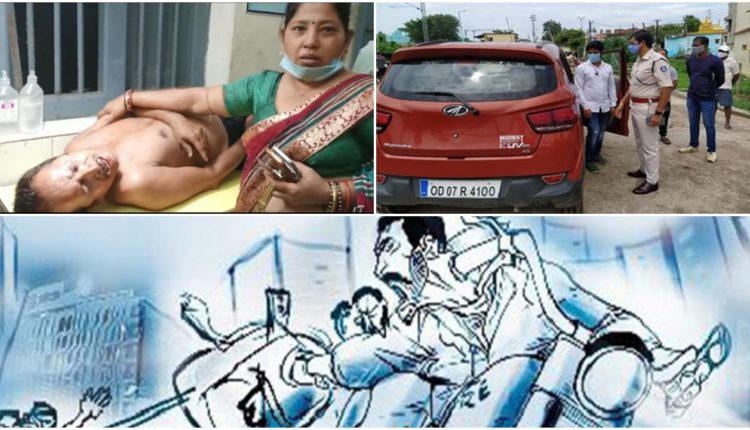 According to sources, the miscreants threw chilly power on the businessman and his wife near a culvert and looted 700 grams gold ornaments, 20 kg silver jewellery and Rs 1 lakh in cash from them while they were returning home at Shanti Nagar Sai Vihar from their shop at Kapil Sahi on a motorcycle.

They also snatched a 30-gram necklace, which Laxmipriya was wearing.

After receiving a written complaint from the couple, the town police began an investigation and nabbed the two accused.

Ganjam SP Brijesh Rai also went to the crime spot with a technical team. He was accompanied by Chhatrapur SDPO Goutam Kissan and IIC Priyas Ranjan Chhotray. The team also checked the footage of CCTVs installed on the way to the victim’s residence.

Sahu, who had sustained injuries, is recuperating at MKCG Medical College and Hospital here, the sources added.