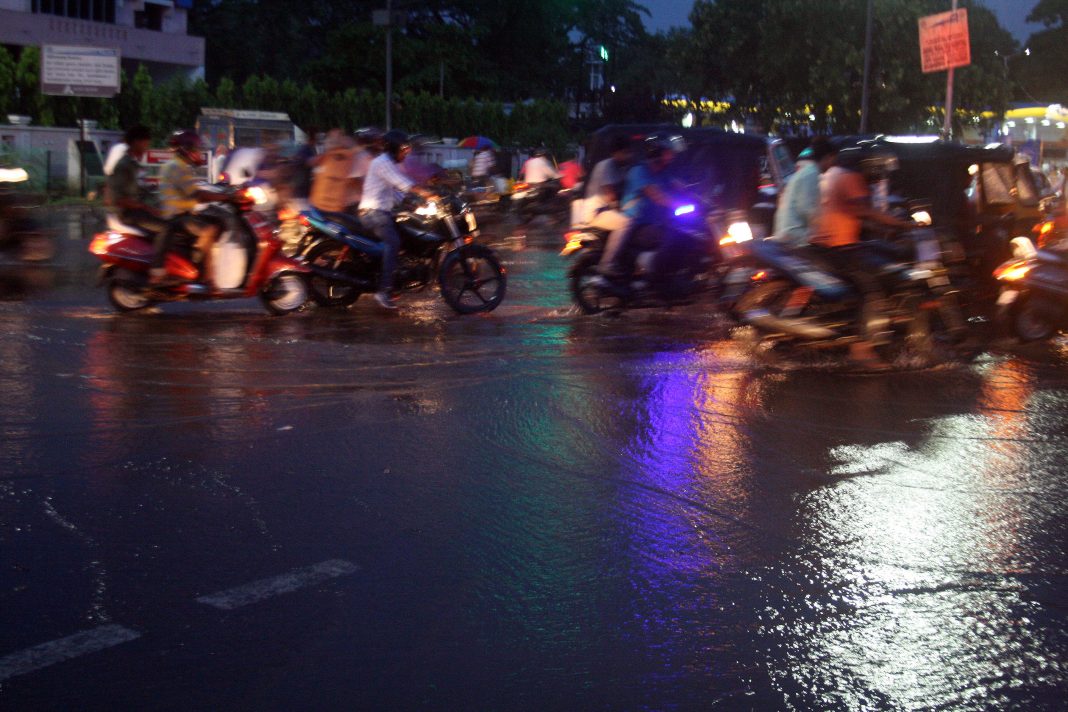 Bhubaneswar: Heavy rainfall is likely to lash most parts of Odisha in the next 24 hours with the low pressure formed over northwest Bay of Bengal intensifying further, a bulletin issued by the regional meteorological centre of India Meteorological Department (IMD) here said on Sunday.

Stating that wind speed reaching 35 to 45 kmph is likely to prevail along and off Odisha coast, the weatherman advised the fishermen not to venture into the sea during the next 48 hours as the conditions would be rough.