Low Pressure To Turn Into Depression In Bay Next Week; Will It Impact Odisha? Check Here 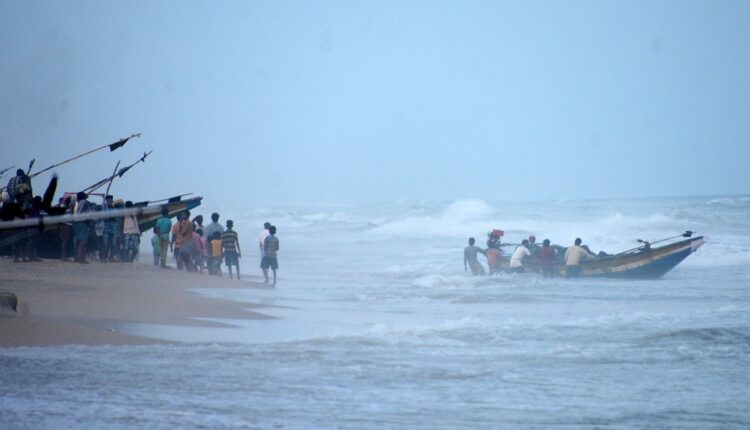 “Thereafter, it is likely to continue to move west-northwestwards and reach southwest Bay of Bengal near north Tamil Nadu-Puducherry and adjoining south Andhra Pradesh coasts by December 8 morning,” it said.

Dry weather will continue to prevail in the rest of the country for the next two days. Several parts of northwest India may see a warmer winter primarily due to likely subdued activity of western disturbances, it added.

While the night temperature has remained appreciably above normal (3.1°C to 5.0°C) at most places in the state, the IMD has forecast a dip in the mercury by 3-4°C from Tuesday. 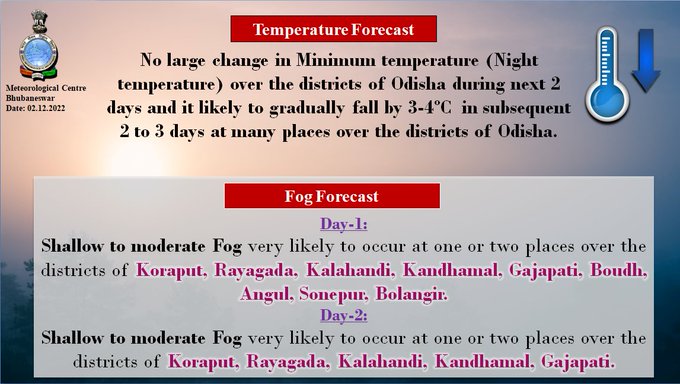