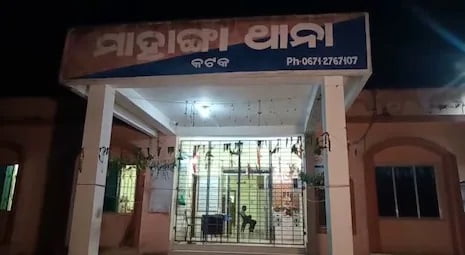 Cuttack: The Judicial Magistrate First Class (JMFC) Salipur on Monday issued showcause notice to the Investigating Officer (IO) in the sensational Mahanga double murder case, directing him to furnish a status report on the probe along with the reasons for delay in completion of further investigation by June 20.

Earlier, the JMFC court had ordered a fresh probe into the murder of BJP leader Kulamani Baral and his associate Dibyasingha Baral after the BJP leader’s son Ramakanta Baral had moved court challenging the dropping of former Law Minister Pratap Jena’s name from the chargesheet.