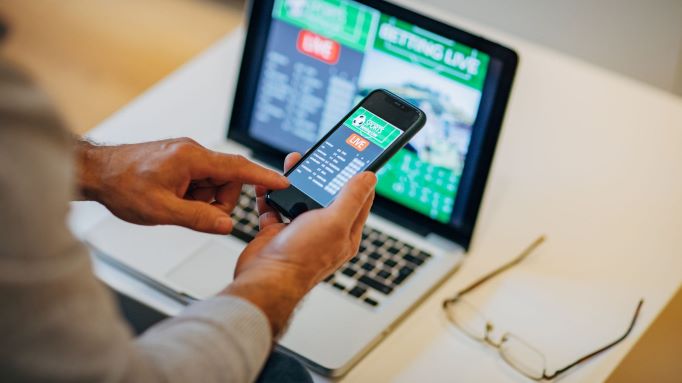 New Delhi: In a significant move, the Ministry of Information & Broadcasting on Monday issued an advisory to print, electronic and digital media to refrain from advertising online betting platforms.

An increasing number of advertisements of online betting websites/platforms have been appearing in media.