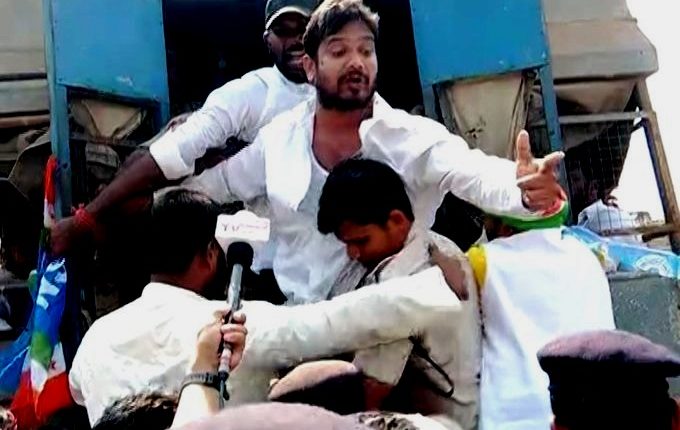 The arrested activists were demanding the minister’s arrest for his alleged involvement in the murder of two BJP leaders in his constituency.

Earlier in the day, Student Congress activists took out a rally from Congress Bhawan in the city and proceeded towards the minister’s residence. However, the protesters were stopped by police at Raj Mahal Square. This led to a scuffle between the protesters and police. Police then arrested several activists.

Later, the Student Congress activities burnt an effigy of Chief Minister Naveen Patnaik for allegedly shielding the minister in the case.