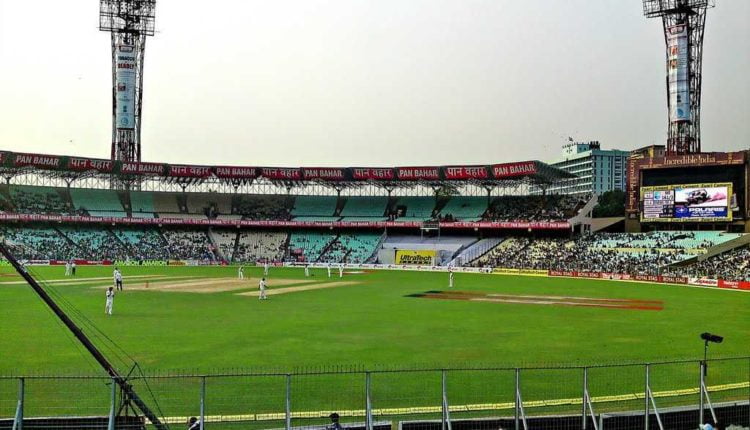 Kolkata: The area under the galleries at iconic cricket stadium Eden Gardens will be converted into a makeshift quarantine facility for Kolkata Police personnel.

The decision was taken at an emergency meeting held at Lalbazar, the Kolkata Police headquarters, following which top police officials made an inspection of the site along with Cricket Association of Bengal (CAB) president Avishek Dalmiya and secretary Snehasish Ganguly.

The Joint Commissioner of Police had written to the CAB, stating that a large area will be needed to set up a COVID quarantine centre for police personnel and requesting for space to be allotted for the same under some of the blocks of Eden Gardens.

More than 544 cops have tested positive in West Bengal so far, of whom 411 have recovered and 2 succumbed to coronavirus.

The CAB has agreed to allot space below five galleries for the temporary facility to be set up.

“It is our duty to help and support the administration in this hour of crisis. The quarantine facility would be used for Police personnel who are COVID warriors. The under galleries that would be used at E, F, G, H, and J Blocks would be properly segregated and secured from the balance areas. The arrangement agreed between Kolkata Police and CAB would ensure that areas used for cricket and administrative Activities remain unaffected”, Dalmiya said.