Malkangiri Airport In South Odisha To Be Ready By December 2023! 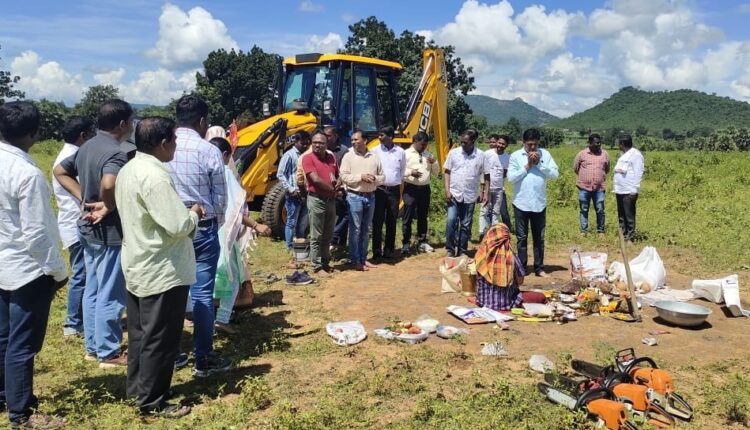 Malkangiri: With the Odisha government setting January 2024 deadline for first-phase operationalisation of the new airport, on the outskirts of Malkangiri town, work on the airstrip began with Additional District Magistrate Maheswar Nayak and revenue officials attending the ‘bhumi puja’ on Wednesday.

The airport will be set up over 94.5 hectare at an estimated cost of Rs 33.03 crore. The project is being executed by Jeypore-based Taratarini Construction Pvt Ltd.

Notably, the Airports Authority of India had conducted the obstacle limitation survey for the airport and 54 families, relocated for the project have been provided houses under rural housing schemes, the sources added.

In March, Chief Secretary Suresh Chandra Mohapatra said that the airport, which is situated farthest from state capital, could boost the quality of health and education services while enhancing economic and commercial activities in the district. While directing the Works Department to operationalise the airport by January 2024 in the first phase, he said that it would be extended for bigger flights as the demand grows.