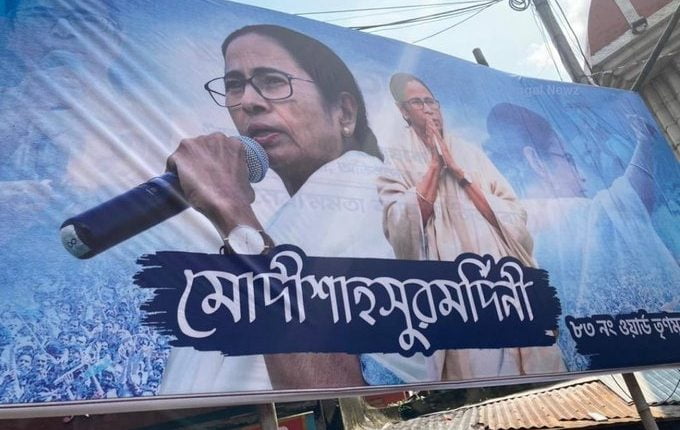 Altogether, 21 rounds of counting were held in the constituency.

Bhabanipur, which was formed in 2011 after delimitation, has been a stronghold of the Trinamool Congress (TMC) and Mamata’s Kalighat residence falls under this constituency.

“I am ‘Man of the Match’ of this game because I contested the election in Mamata Banerjee’s stronghold and got more than 25,000 votes. I will continue doing the hard work,” said Tibrewal.

Mamata outdid her 2011 performance in the constituency when she had won with a 54,000-vote margin.

Mamata had dropped Bhabanipur to contest from Nandigram in East Midnapore district in the Assembly elections earlier this year but lost to her former confidant-turned-BJP leader Suvendu Adhikari by 1,956 votes.

“I will declare candidate names of the 3 seats for the state bypolls:

Gosaba name is not finalised. I will declare a little later,” she told the media.

Technology A Key Differentiator In Connecting 300 Schools At eSAITED