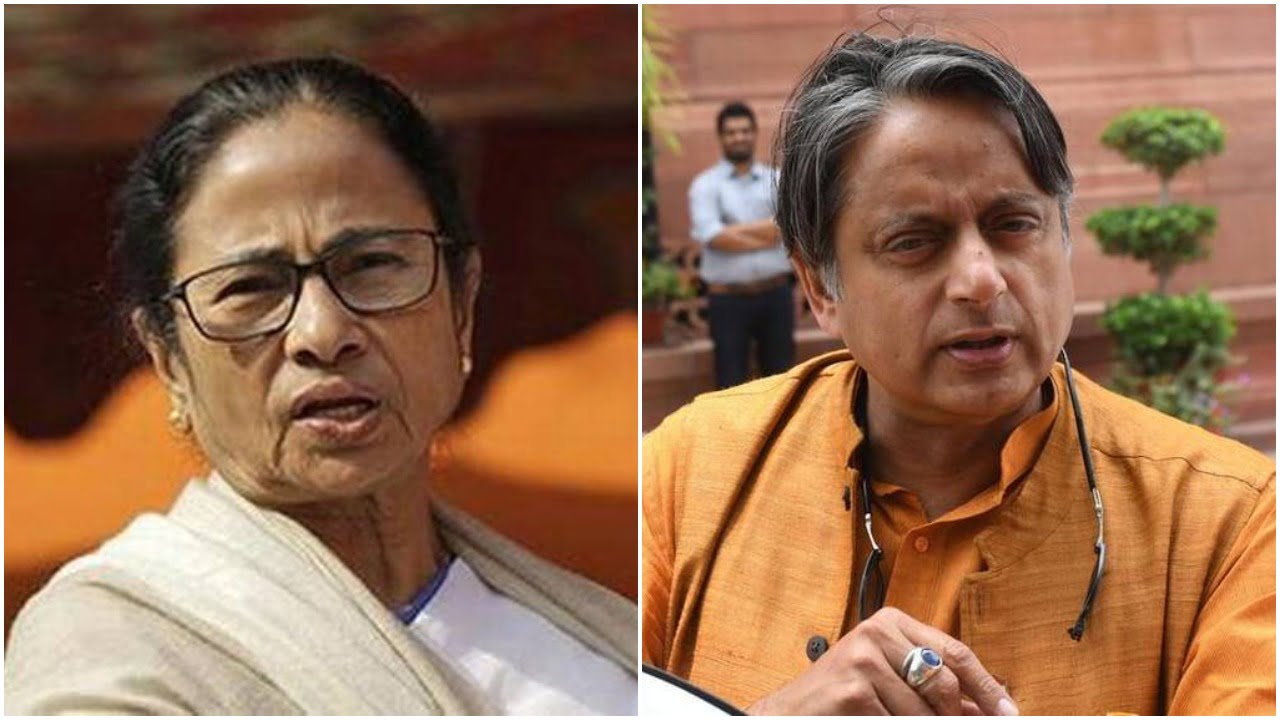 The senior Congress leader was arrested from his Delhi home on Wednesday evening after high drama, with some CBI officers scaling the walls to gain entry.

“The way his matter is being handled, that is very depressing, that is very sad and bad also,” NDTV quoted Mamata as saying. “Sometimes the process is incorrect. I’m not talking of the legality of the matter… Chidambaram is a senior politician, former finance and home minister of the country,” she added.

Earlier on Wednesday, Chidambaram’s party colleague Shashi Tharoor came out in his support with a tweet claiming that justice will prevail in the end, NDTV reported. And true to his style, he took the opportunity to treat his followers on social media to yet another tongue twister of a word.

His tweet, in this instance, referred to a quote by Chidambaram to a newspaper last year: “To a person running scared, every shadow will be a demon.”

“Well said @PChidambaram_IN!” Shashi Tharoor said in his tweet. “It is a tribute to your strength of character that you are standing up to persecution and character assassination with courage and confidence. I believe justice will prevail in the end. Till then, we will have to allow some malicious minds their schadenfreude.”

The Mirriam-Webster dictionary defines schadenfreude, a word of German origin, as “enjoyment derived from the troubles of others”.