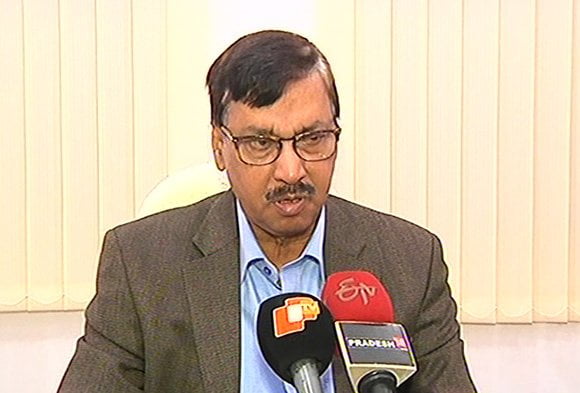 Bhubaneswar: Former Judge of the Orissa High Court Justice Bimal Prasad Das was on Thursday appointed as the chairperson of the Odisha Human Rights Commission (OHRC).

Besides, senior lawyer of the Orissa High Court Asim Amitabh Das was appointed as the member of the Commission.

The recommendation of the selection committee formed by the Odisha government for the appointment of Justice BP Das and Asim Amitabh Das was approved by Governor Ganeshi Lal.

While the permanent post of OHRC chairperson was lying vacant for seven years, Justice Bira Kishore Mishra was serving as the acting chairperson of the Commission till August 15 this year.

Of the three members of the Commission, Justice Raghubir Dash, a former judge of the Orissa High Court, was recently appointed as a member.