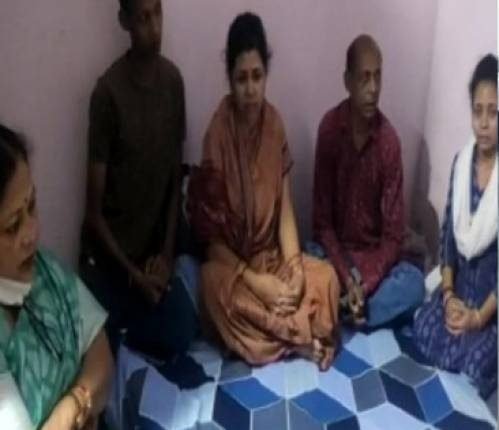 Balangir: Balangir Police on Saturday called the parents of Mamita Meher to identify the items found in a bag which were handed over to the cops by Asha Chande, wife of driver Radheshyam Chande.

On Friday, Asha gave the bag that was kept under the bed in her house to personnel of Kegaon police station in Kalahandi district. The bag contained three pairs of women’s garments, a mobile phone and charger and some medicines, she had said.

Kegaon police handed over the bag to Balangir police, who are investigating the case.

Mamita’s family members will also be shown the recoveries made from the burial spot, stated reports.

Suspended Cop, 2 Others Arrested Over Illegal ‘Dance Bar’ In Bhubaneswar