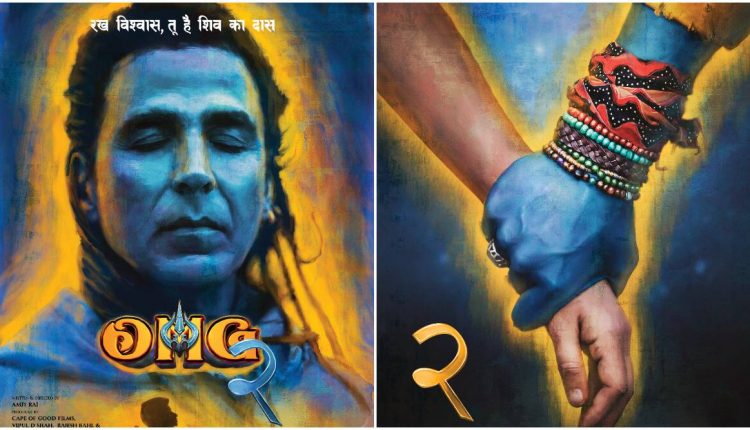 Akshay took to his official social media platforms to share an update on the film. Sharing posters of the film, he wrote, “Need your blessings and wishes for #OMG2, our honest and humble attempt to reflect on an important social issue. May the eternal energy of Adiyogi bless us through this journey.”

In the poster, Akshay is seen sporting long hair with blue skin. The film’s team has wrapped up the Mumbai schedule with Yami and Pankaj. Akshay will be joining the team for the Ujjain schedule.