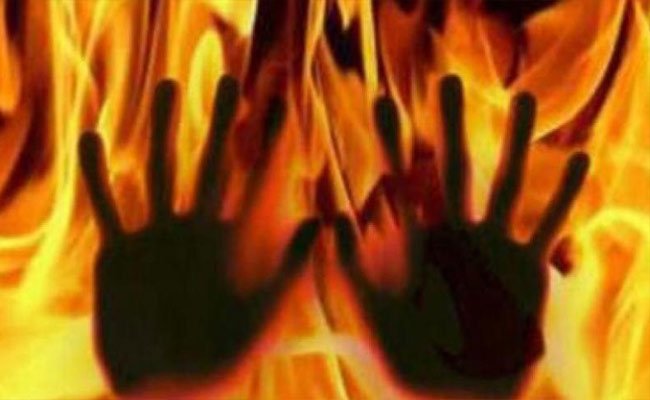 Angul: In a shocking incident, a 23-year-old man was allegedly set on fire by his mother and brother at Kadalimunda village under Handapa police limits in Odisha’s Angul district.

The deceased, identified as Rajkishore Pradhan, sustained 80 per cent burn injuries. He was taken to Athmallik hospital, where doctor declared him brought dead.

Police have detained his mother Basanti and elder brother Subash for questioning.

The family members took the extreme after being upset with his addiction to liquor and misbehaviour in an inebriated state.

As per reports, Rajkishore used to create ruckus in the house on regular basis after consuming liquor. Infuriated over Rajkishore’s act and liquor addiction, his family members doused him with petrol and set him on fire late last evening.

Sonu Sood Is A Habitual Offender, Says BMC On Unauthorised Construction Carried Out By Him