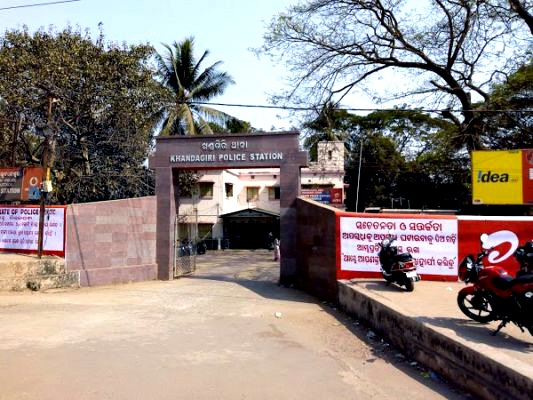 Bhubaneswar: A man was found carrying the body of his eight-month-old baby girl in a bag near Khandagiri Chhak in Bhubaneswar on Monday, sparking tension.

The man was identified as Santosh Sahoo, a resident of Aiginia on the city’s outskirts, according to media reports. He was accompanied by his wife and son.

Local residents, sensing something amiss, checked the bag. When they found the dead baby inside, they beat up the man. Khandagiri police reached the spot and rescued him.

At the police station, he produced a death certificate of the child and said they were taking the body for burial.