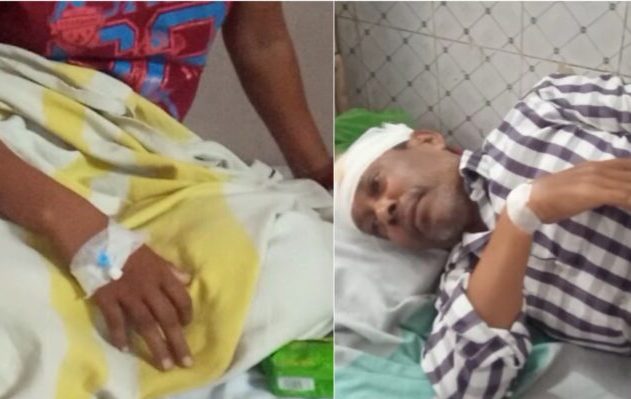 Bhadrak: A man and his daughter were seriously injured in an attack over the casting of votes in the recently held Dhamnagar bypoll in Odisha’s Bhadrak district, late on Friday.

According to sources, the incident was a fallout of a diktat against two families, who went ahead and exercised their franchise despite being reprimanded and warned against casting votes at Talagopabindha village under Tihidi block.

The father-daughter duo was attacked with iron rods by members of a particular party which had issued the whip and they have been admitted to the district headquarters hospital here in critical condition.

A written complaint has been lodged at the Tihidi police station and a probe is underway.

The bypoll to Dhamnagar was held on November 3.