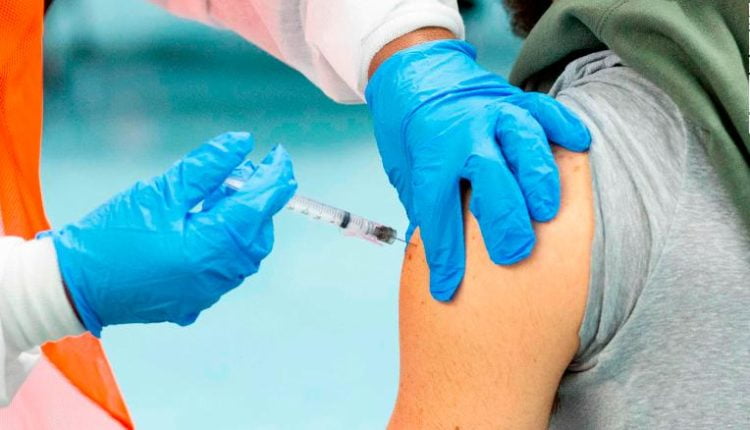 Sundargarh: A middle-aged man lost his life six days after taking the the first dose of COVID-19 vaccine.

He has been identified as Anadi Behera of Hemagiri area in Odisha’s Sundargarh district.

According to reports, Behera (53) had taken the Covishield shot on April 15 and four days later, on April 19 he went to Sundargarh DHH for treatment of fever.

Unfortunately, his COVID-19 test could not be conducted in the absence of antigen test kit at DHH.

Today, Behera collapsed after multiple seizures and was rushed to Hemagiri Hospital, where the doctor declared him dead.

Increase Gap To 12-16 Weeks Between Two Doses Of Covishield:…