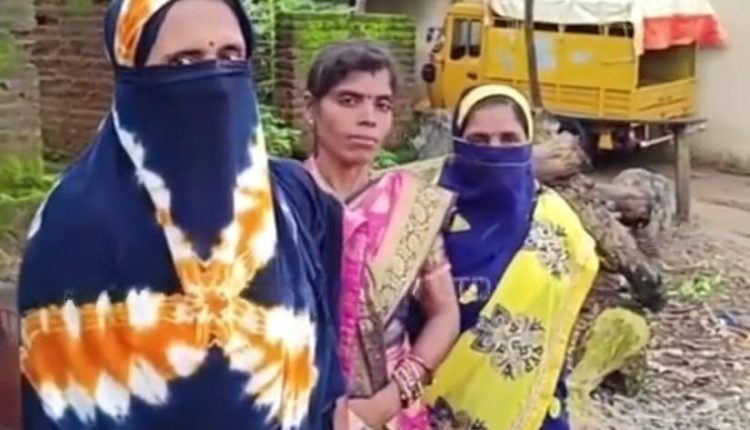 Gajapati: A man impersonating as a government employee has allegedly duped job aspirants of Rs 15 lakh in Mohana block of Odisha’s Gajapati district.

The accused, identified as Mark Pradhan, introduced himself to people as “Ashish Pradhan” and set up a “welfare organisation” called the “Holiness Women’s Welfare Foundation”.

According to reports, Pradhan allegedly collected Rs 5,000 each from several people besides registration fees, promising them government jobs as block and panchayat coordinators at a monthly salary of Rs 13,000. They were also promised baby kits.

But when the victims from various areas of Ganjam district such as Digapahandi, Hinjilicut, Aska, Shergarh and Patrapur blocks did not get their salary even after working for three months, they gheraoed Pradhan’s house. The accused fled following an altercation with them.

“We will ensure action is taken against him and the victims get their money back,” Satya Dandasena, the sarpanch of Sikulipadar, said.