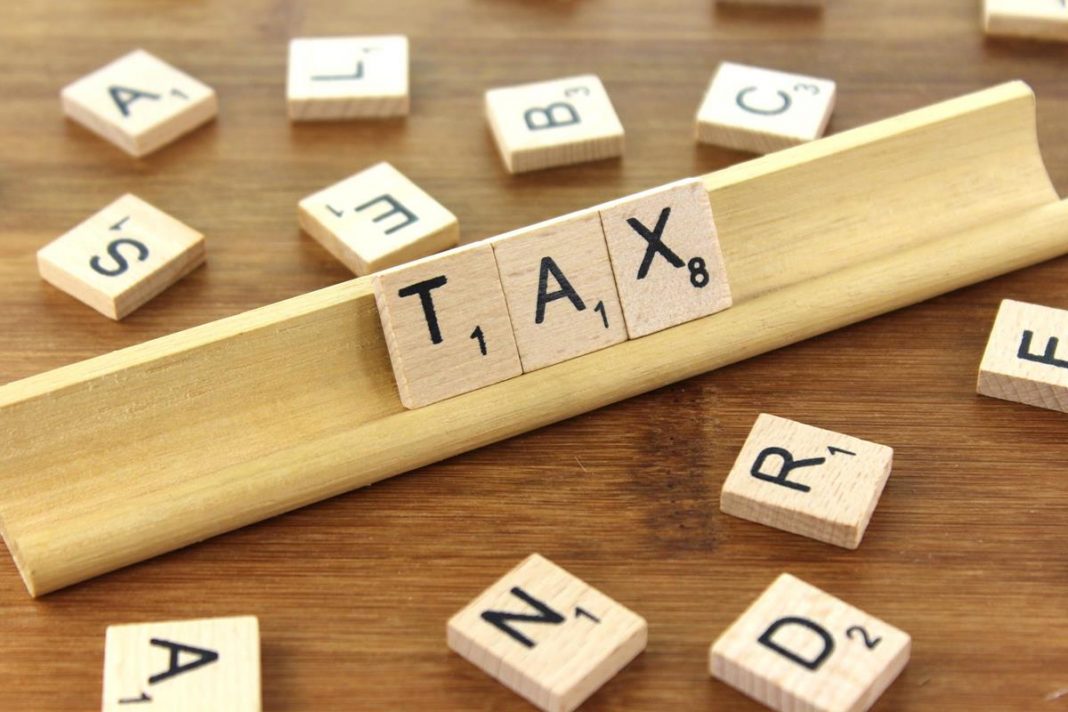 Bhubaneswar: Odisha’s own tax revenue has registered a substantial growth of 20.3 per cent during the first five months of the current fiscal than the same period last year, reports said on Monday.

The growth in tax revenue posted between April and August this year was possible apparently due to increase in economic activities following relaxation of Covid curbs, while grants from the Centre against different schemes dropped by around 50 per cent, according to sources.

As against the Budget Estimate (BE) of Rs 46,000 crore targeted for the financial year, a record Rs 17,722 crore own tax revenue has been collected during the April-August period in the state.

Collection of State Excise, VAT, SGST and Motor Vehicle Tax in the state was impressive during the period when around 38.5 per cent of the BE for 2022-23 was achieved.

The collection of land revenue rose to Rs 244.23 crore in first five months this year as against Rs 174.23 crore during the corresponding period last year. The BE from land revenue is around Rs 610 crore.

Non-Tax revenue recorded a growth of 11.39 per cent up to August this year. While collection from industrial water stood at Rs 330 crore, interest collection was Rs  1,472 crore and other non-tax Rs 1,498 crore. The overall growth in own revenue collection of the state stood at around 15.55 per cent during the period.