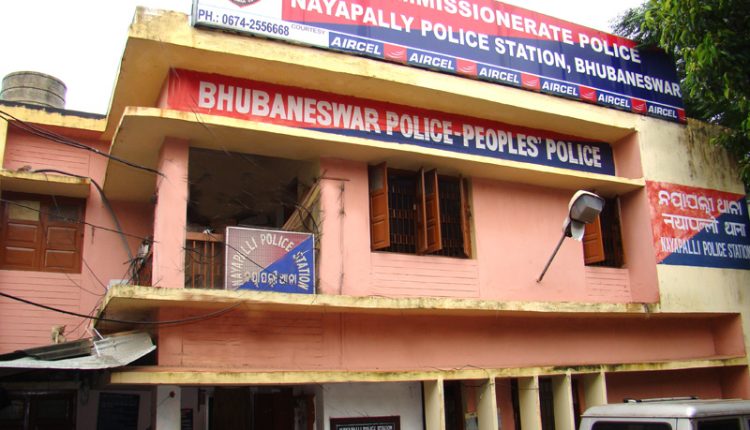 Bhubaneswar: A man has decamped with the jewellery of a woman, with whom he was in a live-in relationship for 4 years, in the Odisha capital, according to a complaint filed by the woman at Nayapalli police station here.

The man, identified as Sushant Das, was a neighbour of the woman at Salia Sahi, the largest slum in Odisha capital.

The woman, after getting separated from her husband, was living with her brother and sister-in-law in the slum and developed a relationship with Sushant.

As they came closer to each other, the woman and Sushant, who worked as a driver, took a house on rent and stayed there for the last 4 years, police sources quoting the complaint said.

While they were planning to get married, the woman got pregnant, they added.

Sushant asked the woman to abort the pregnancy as his father, who is a heart patient, would not agree to their marriage. After she went for an abortion, Sushant left her on July 15. He also took away the woman’s ornaments and cash, the complaint stated.

The woman alleged that when she contacted Sushant over the phone, he rebuked her in foul language and said she should not contact him as his marriage had been fixed with another woman. He also threatened to upload her nude photos on social media if she complained to police.

Police have registered a case and launched a manhunt to nab Sushant.