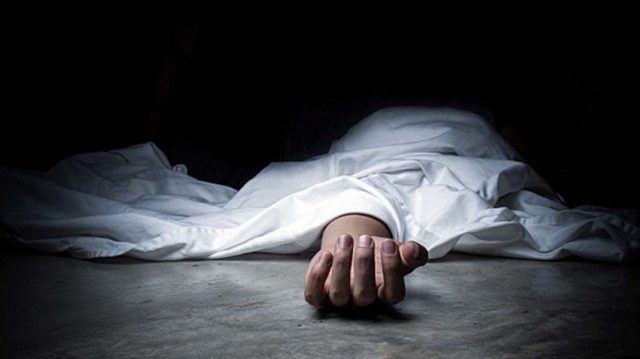 Balangir: A man allegedly hanged himself after hacking his wife to death at a village in Belpada area of Odisha’s Balangir district on Tuesday.

The incident took place at Tentulimunda village under the jurisdiction of Belpada police limits. The deceased were identified as Bhakta Nayak and his wife Baala.

While the circumstances that led to the incident were yet to be ascertained, it is suspected that the couple had an argument which prompted Bhakta to take the extreme step in a fit of rage, sources said.

The couple had gone to work in the agriculture field where an argument was believed to have cropped up. An angry Bhakta allegedly attacked his wife with a sharp object and then hanged himself from a nearby tree.

Villagers soon gathered at the spot and found Baala lying in a pool of blood.

A police team rushed to the site and steps were taken for sending a forensic team to examine the spot, sources added.