Man Held For Misbehaving With Doctor In Odisha’s Jajpur 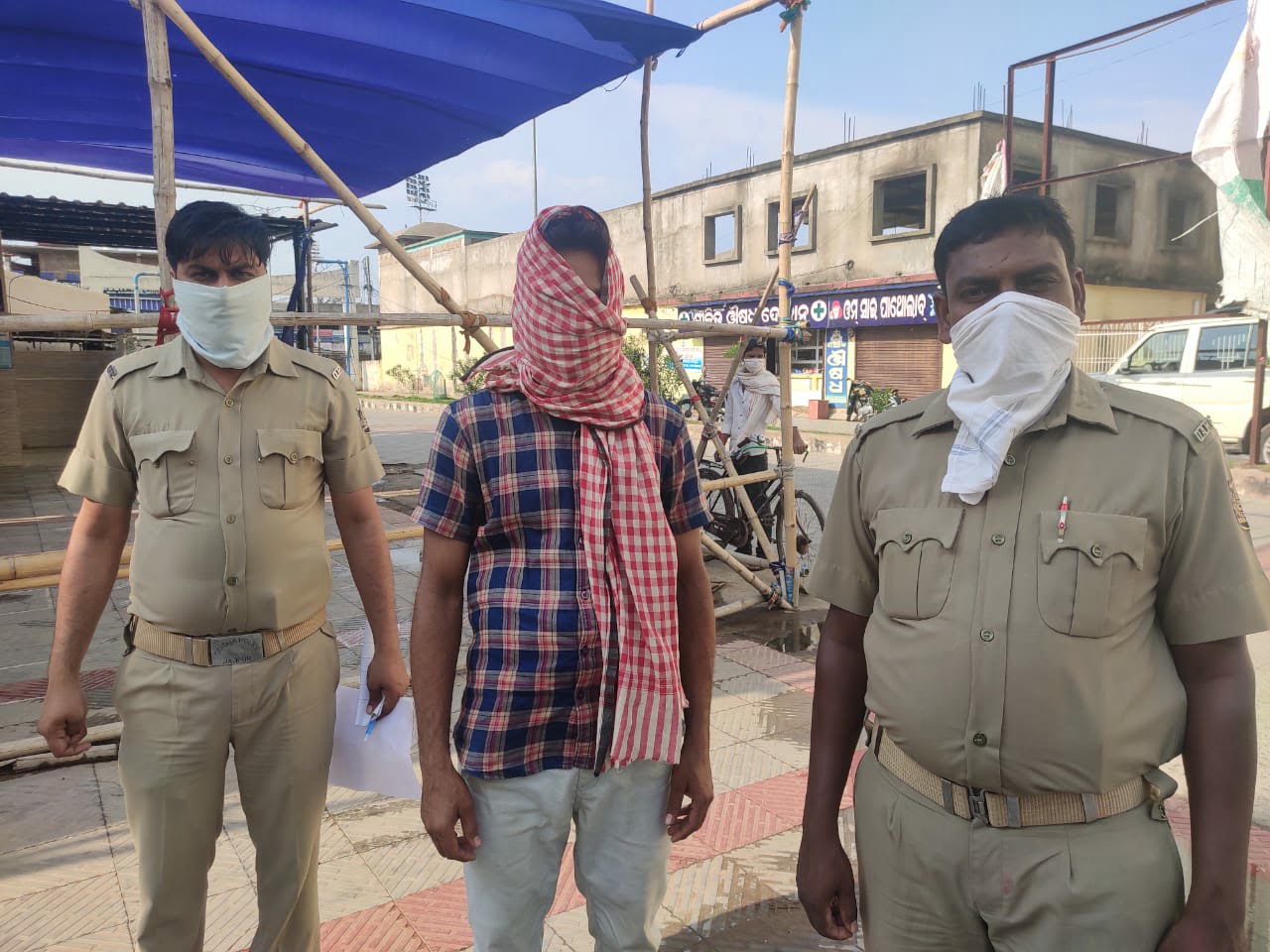 Jajpur: Police on Wednesday forwarded a man to the court for misbehaving with a doctor at the Community Health Centre (CHC) in Bari block in Odisha’s Jajpur district.

According to reports, the accused Sudhanshu Satpathy had misbehaved with Dr Jyoti Prakash Choudhury while he was treating a patient on Tuesday.

Acting on the written complaint by the doctor, the Ramchandrapur police arrested Satpathy.

Notably, the Chief Minister had recently directed the police to take stern action against any person for attacking or abusing a doctor on duty.