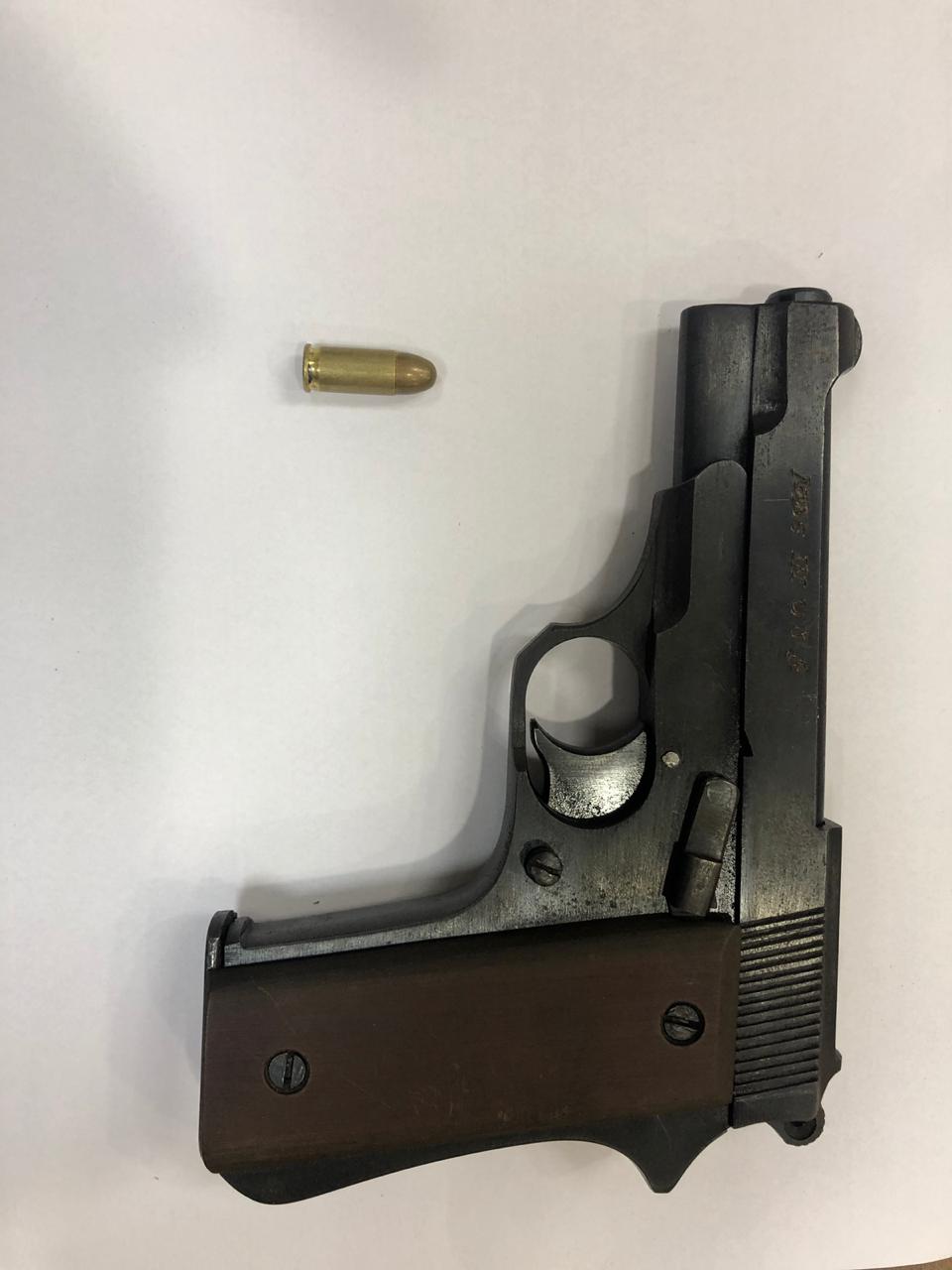 Balangir: The police arrested a man with a country-made pistol from near the Collector’s residence in Balangir on Sunday.

Naresh Nag is a resident of Palaceline in the district. Sources said Naresh lost his balance and fell off his bike near the Collector’s residence on Sunday morning.

On being informed by residents, the police rushed to the spot and found him lying on the ground with a pistol. The police arrested him immediately and have begun investigations.