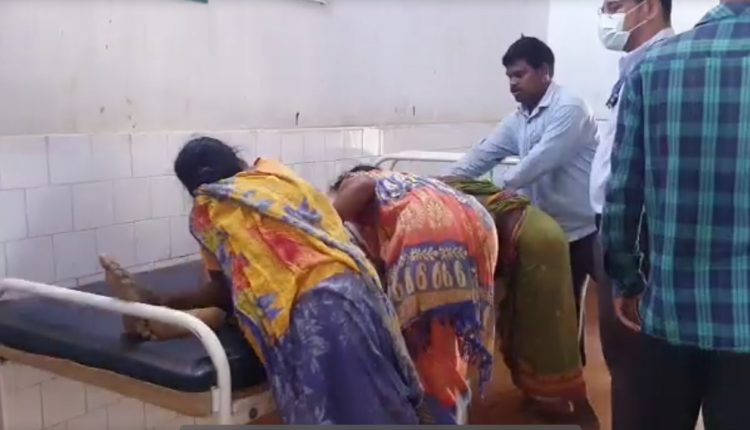 Dhenkanal: A man was killed and his wife critically injured after they were attacked by a tusker inside a forest near their village in Odisha’s Dhenkanal district on Monday morning, sources said.

The incident happened near Tarapur village located in Pangatira forest section under Mahabirod range of Dhenkanal forest division when the couple had gone inside the forest to attend nature’s call, they said.

The deceased was identified as Ramesh Behera of Chandapur village, while his wife Tara Behera has sustained critical injuries in the jumbo attack.

After being attacked by the pachyderm, both were first taken to a hospital at Mahabirod and then rushed to Parajang community health centre. Subsequently, they were shifted to the sub-divisional hospital at Kamakhyanagar as their condition deteriorated.

While Ramesh was declared brought dead, the woman is undergoing treatment, Dr Sudhansu Pradhan, medicine specialist at the hospital. The woman will be sent to Cuttack for treatment, he said.