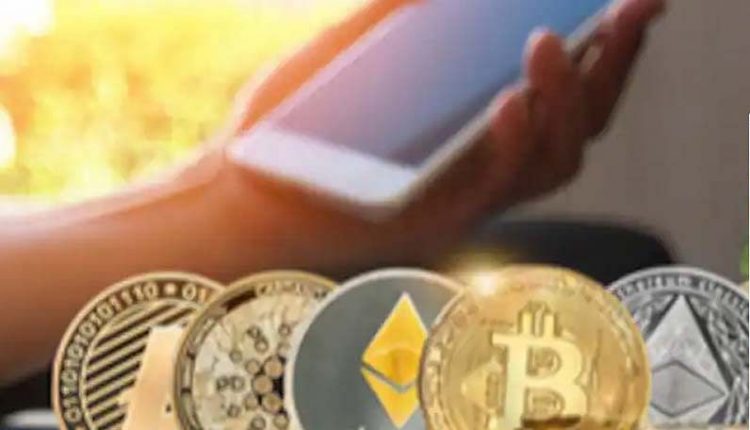 G. Ramalingaswamy (36), hailing from Khammam, along with two friends got good returns from an initial investment of Rs 10 lakh. Thereafter, he suffered losses to the tune of Rs 70 lakh, which he had raised through loans, family members said.

Soon, the lenders came knocking at his door. They took away his car and made him sign some cheques.

Unable to take the harassment, he rented a room in a lodge near the new bus stand in Suryapeta town on November 22. When he did not come out of his room on Wednesday and there was no response to the door knocks, lodge staff complained to the management. Ramalingaswamy was then found dead in the bathroom.

Police later confirmed that he had committed suicide by drinking insecticide. A suicide note addressed to his wife was also recovered.