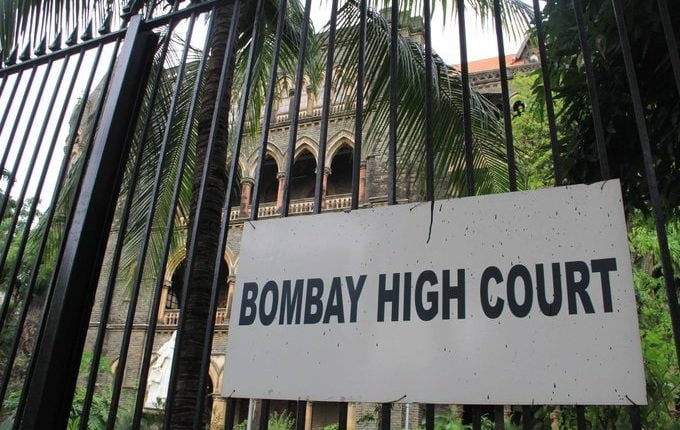 Mumbai: The Bombay High Court on Thursday commuted to life in prison the death penalty of three men found guilty of gang-raping a photojournalist in Shakti Mills in Mumbai on August 22, 2013.

The HC said it “cannot ignore the fact that the offence shocked the conscience of society”.

“Every case of rape is a heinous offence… A rape victim suffers not just physically but mentally as well. The constitutional court cannot award punishment based on public opinion. Life imprisonment is the rule and death penalty is an exception. Death sentence is irrevocable. We have to decide dispassionately and procedure cannot be ignored. Constitutional courts are bound by judicial mandate,” the HC added.

“Death puts an end to the concept of repentance… It cannot be said the accused deserved only death penalty. They deserved imprisonment for life to repent for the offence committed by them. Not to assimilate in society. There is no scope of reformation,” it added.

In March 2014, a sessions court in the city had awarded the death sentence to the three men. The three convicts were sentenced to death for repeat offence.

The three were also sentenced to life by the same court in another gangrape case of a 19-year-old telephone operator, also inside Shakti Mills in July 2013.