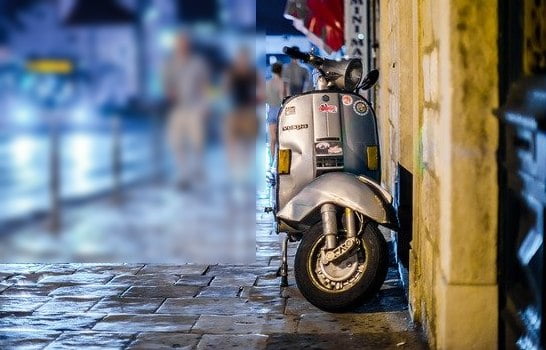 Ahmedabad: A 34-year-old man allegedly killed his wife and carried her body around for 10 kilometres on his scooter in broad daylight.

The incident happened in a village near Palitana town of Gujarat on Sunday.

Local yelled at the accused, Amit Hemnani, who was carrying his wife’s body between the handle and footrest and alerted the police.

The man had reportedly strangled his wife, Naina, after they got into an argument. They were married for a year.

During interrogation, Hemnani said that he was planning to dispose of the body in a forest area.

From Deepika Padukone To Sushmita Sen: Bollywood Actresses Who Have Been Victims Of Sexual Abuse